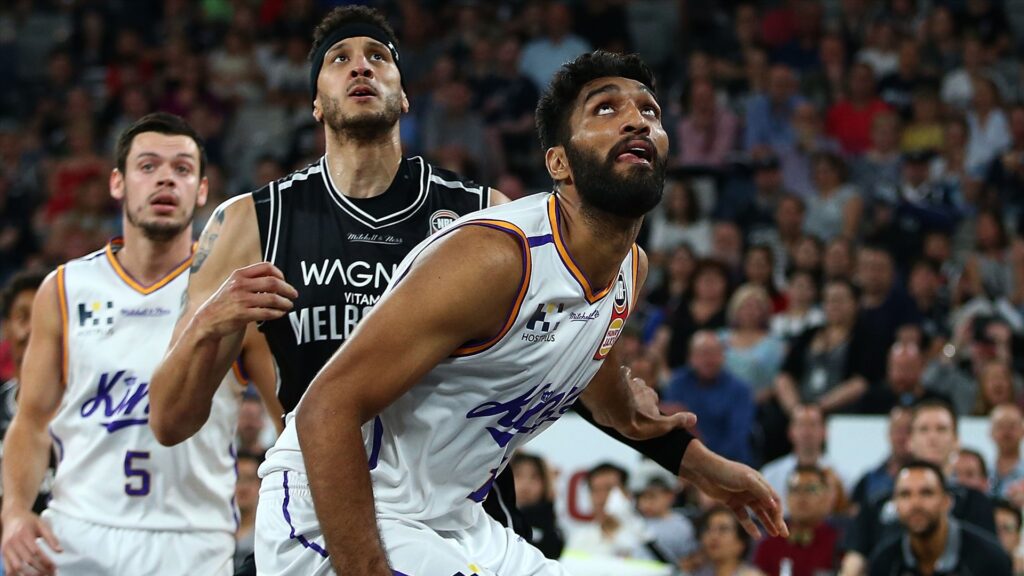 Uruguay is a South American country that is more famous for its soccer team than its basketball team. However, what many people fail to notice is that even their basketball national team was once a force to be reckoned with.

Their golden days were in the 50’s. They won bronze medals in 1952 and 1956 Summer Olympic Games. They also won in 2007 Pan American Games beating the South American basketball superpower Argentina.

Batista is born September 2, 1983, and he is the first basketball player from Uruguay that has played in the NBA. In 2001, he started his career as a professional basketball player in Uruguay’s National League. Two years later he went to play in the Spanish LEB league.

He signed his first NBA contract as a free agent on September 12, 2005, with the Atlanta Hawks. He played his first minutes on November 2, the same year. His last NBA team was Boston Celtics. On October 16, 2007, the Celtics waived his contract.

After his NBA career ended, he played for various teams from Europe and spent one season in China with the Beikong Fly Dragons. Since 2017 he is back in Uruguay where he signed with Club Atletico Welcome.

Right now there are no immediate, additional NBA players expected to come from Uruguay, but hopefully in the future we will see some blue chip NCAA or NBA prospects coming from Uruguay.