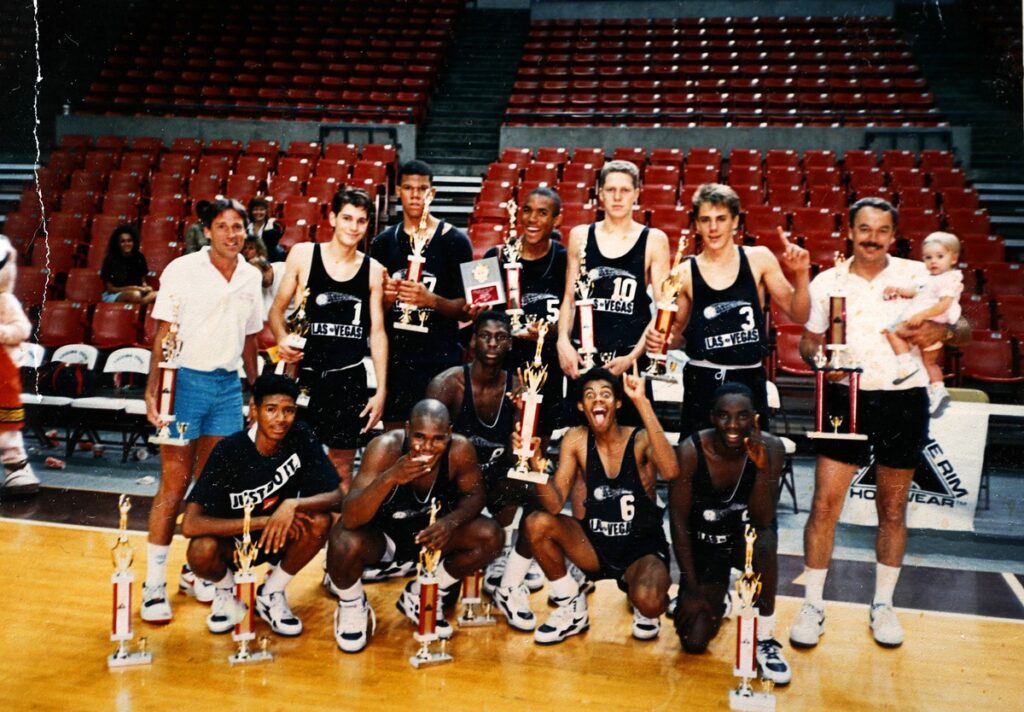 Slovakia’s basketball history is not a glorious one and with almost nothing to show. Their all-time best player Richard Petruška is the only one that played in the NBA. The Slovakia National Basketball Team came to be in 1993 with the dissolution of the once unified state of Czechoslovakia. They have never qualified for a major competition such as Eurobasket or FIBA world cup.

Petruška was born on January 25th, 1969 in a small town called Levice, Czechoslovakia. He stands at 6′ 10″, and during his best years, he weighed some 260 lbs. He covered two positions: the center and the power forward position.

Before signing up for the NBA draft, he played college basketball at UCLA and Loyola Marymount. He was picked as 46th overall at the 1993 NBA draft by the Houston Rockets. However, his NBA career was short lived as he spent only one season with the Rockets before returning to Europe where he played for clubs from Italy, Turkey, and Spain. Fortunately for him, during that one year the Rockets won the NBA championship, so he too became a champion even though he played only in 22 games and scored exactly 53 points. After his retirement, he got his professional coach license and pursued as a career as a head coach.

Right now there are no immediate, additional NBA players expected to come from Slovakia, but hopefully in the future we will see some blue chip NCAA or NBA prospects coming from Slovakia.