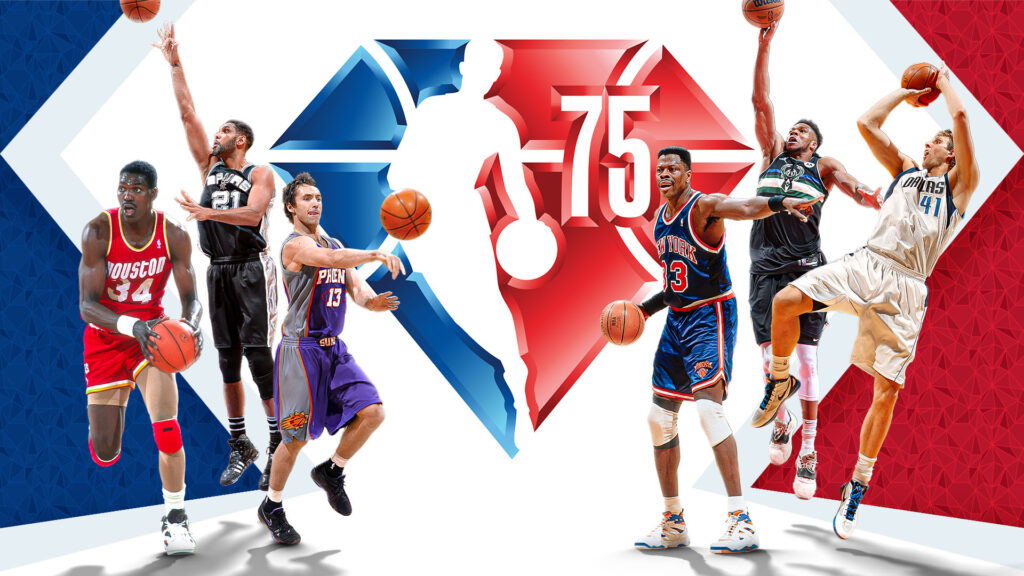 There is currently a debate over how many active Italian NBA players are currently in the league. There are two we know for certain: Marco Belinelli and Danilo Gallinari. And there is one who is certainly no longer in the league (as of now) and his name is Andrea Bargnani.

Strangely enough, Real GM lists Reggie Jackson as an active Italian NBA player, but a look at his player bio in all the main websites: Basketball Reference, ESPN, and NBA.com have no record of his Italian heritage.

Why So Few Italians in the NBA?

Well, to be fair, there is more history with Italian players in the NBA, as there are a number of decently well known players over the last few decades:

But the answer is probably simply because Italy is not a huge country, and there has never been much of a national focus on the NBA in Italy. Perhaps the success of Belinelli and Gallinari will change that. (Check out our related post on Lithuanian NBA players!)

If you need instant offense, you want Steph Curry. But there are a handful of other players out there in the NBA, including this one from Italian descent, that can provide a fascimile of instant offense, and that is Italian Marco Belinelli. There is always a place in the NBA for a guy who can run, shoot, score, and more importantly, create his own shot. Marco can do all those things. Now, he might not be the best defender, but he has a lethal shot.

Even some of the coaching greats such as Greg Popovich have had to rely on Belinelli to bail them out of games with some fast paced, helter skelter offense which won’t be found in any playbook. Marco is currently playing for the aimless Sacremento Kings, and this is probably because they gave him more money than he would have gotten elsewhere – 3 years for $22 million.

Once hailed as the greatest shooter in NBA history by fellow Italian Mike D’Antoni (Gallinari promptly went into a shooting slump after receiving that title while on the New York Knicks), Danilo has etched himself out into a solid above average role player. While he won’t be receiving any All Star nods any time soon, he is a sweet shooter who can give you 20 points on any given night.

Most New Yorkers know him as the primary trade piece when Danilo’s current team the Denver Nuggets traded for him and a few others for Carmelo Anthony. Even Knicks fans know that Denver got the better end of that deal.