How Many Players Are Needed To Make Up A Basketball Team? 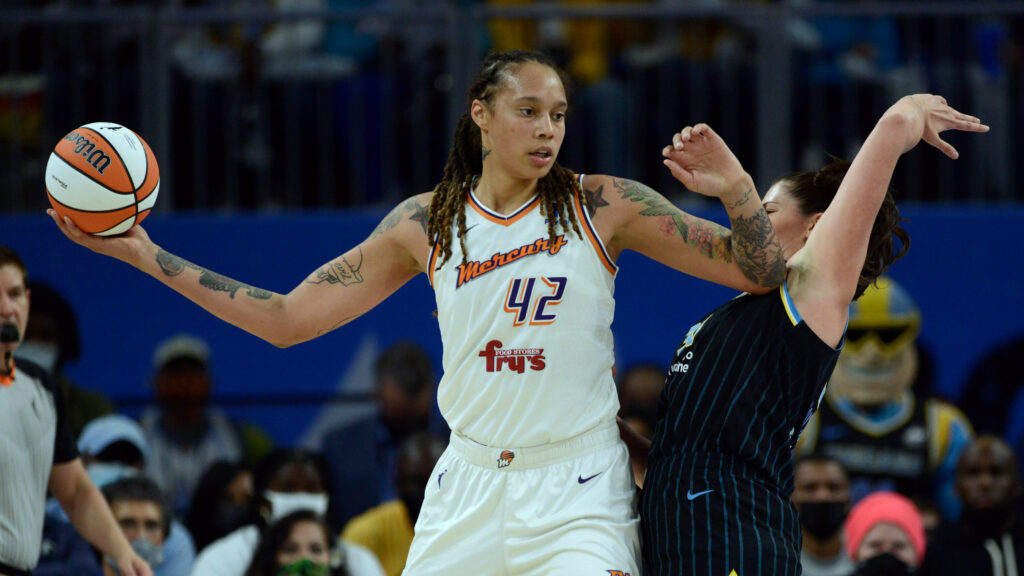 Are you new at basketball? If so, it is likely that you know very little about the sport and how many players can be on a basketball team.

Basketball is one of the most popular sports on all levels, including minor and major leagues. One of the first things you will need to know is how many players it takes to make up a basketball team.

Below, you will read about how many players per team, roster, and different leagues:

Whether you’re talking about the NCAA, NBA or high school basketball, you can guarantee that the numbers of players on each team are going to be the same. After all, high school coaches want to prepare their players for the bigger leagues. Therefore, they’re going to have the same number of players on the court simultaneously.

The number of teams in each league varies. For instance, you might find more teams in the FIBA than the NBA and vice versa.

How Many Players on a Basketball Team?

So, how many players can you expect to see on the court at any given time? When it comes down to it, each team will need five players on the court. If they do not have five players, they may be required to forfeit the game. This would make them the losers and automatically declare the other team the winner. Just remember that there are actually more players on the team overall. Only five can play at a time, but there may very well be more players. After all, the team is going to need reserves.

In the NBA, there will be five starters and five reserves. It is only possible to have 12 active players at once. Five of the starters will begin the game. After that, they can be substituted by benched or reserved players. Either way, each NBA team needs at least 10 players. On a middle school team, there will need to be 12 players on average. Usually, there is a maximum of 15. The maximum number of players on an NBA team’s roster is 15.

Five Players Per Team Plus Reserves

At the end of the day, the numbers are pretty much universal. Whether you’re playing at the amateur, high school or professional level, you can guarantee that there will be five players from each team on the court at any given time. There will be reserve players to fill in for these starters when they get tired or injured.