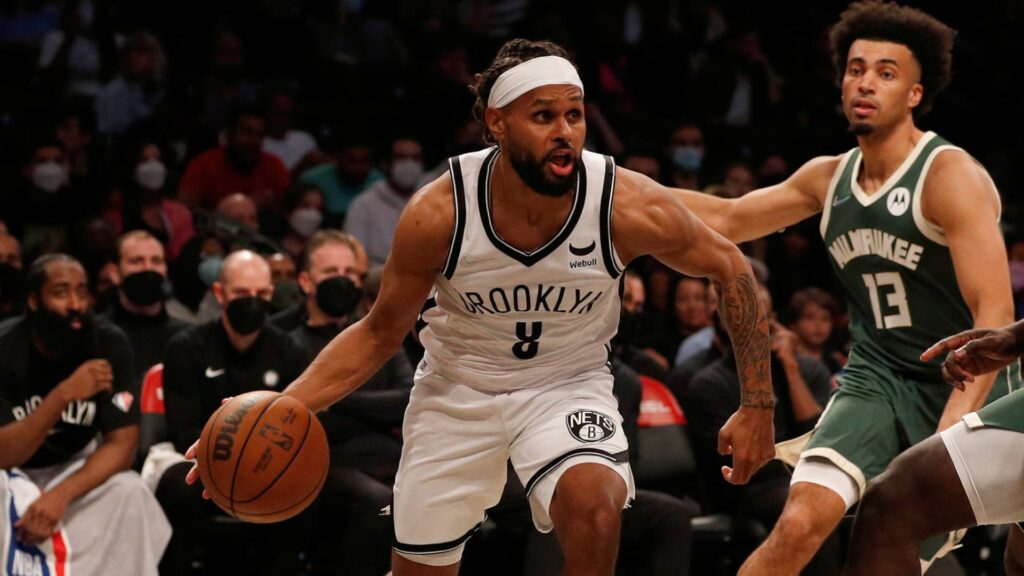 Korea’s National basketball team has won a total of 24 medals at the championships organized by FIBA Asia, two of which are golden (1969 and 1997). Furthermore, they are the only national team that always managed to qualify for this event, starting from the year when it was held for the first time in 1960.

Seung-jin was born in Seoul on August 4, 1985. He signed up for the NBA draft in 2004 where he was selected in the second round (46th) by the Portland Trail Blazers. Standing at 7 ft. 3 in. (2.21 m) and weighing 305 lb., he was one of the biggest centers in the league. He spent two years with the Trail Blazers (2004-2006) and was often sent to the NBA development league with teams such as the Fort Worth Flyers and Anaheim Arsenal.

Prior to his NBA career, he played for his high school team (Samil Commercial School) and in college for Yonsei University, in his hometown Seoul. He currently plays for the Jeonju KCC Egis and the Korean national team.

Right now there are no immediate, additional NBA players expected to come from South Korea, but hopefully in the future we will see some blue chip NCAA or NBA prospects coming from South Korea.