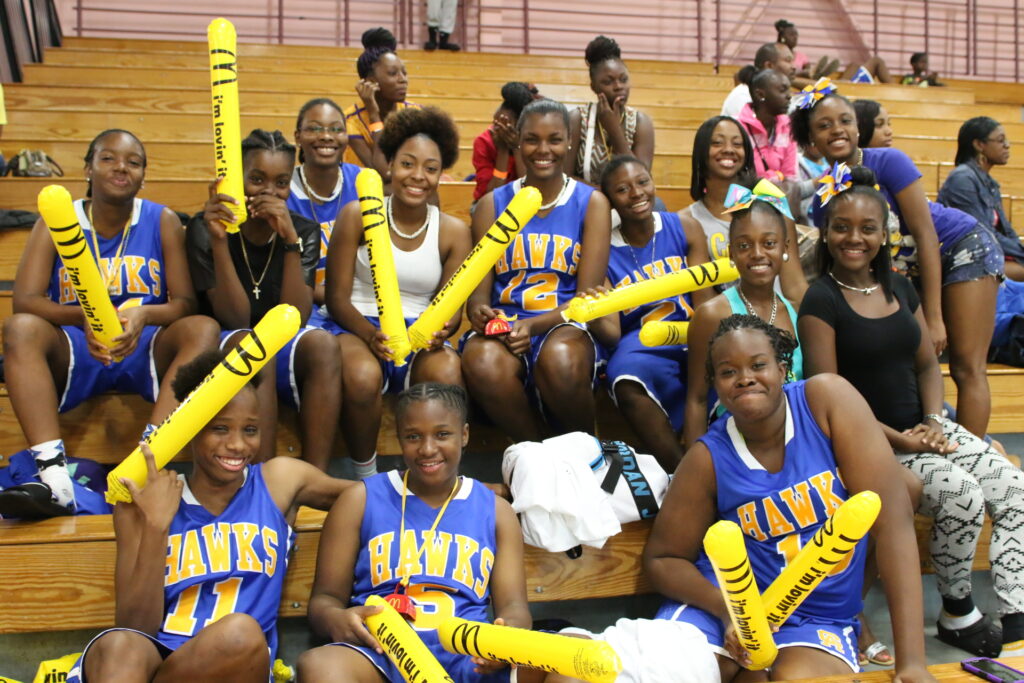 Bell was born on September 9th, 1975 in Saint Croix, U.S. Virgin Islands. He stands at 6’ 5” and throughout his NBA career, he played as a shooting guard. He had a long NBA career that span over twelve seasons. He played for the Philadelphia 76ers, Charlotte Bobcats, Golden State Warriors, Phoenix Suns, Utah Jazz, and Dallas Mavericks. Bell was twice part of the NBA All-Defensive Team. Currently, he has taken over the role of a director of player administration with the Cleveland Cavaliers.

Claxton was born December 13, 1970, in St. Thomas. He played college basketball for the University of Georgia before being part of the 1994 NBA draft when he was selected as the 50th pick by the Boston Celtics. Unfortunately for him, he played only on three games (1995-1996 season). He also had two short contracts with two different NBA teams. The first one was with the Cleveland Cavaliers during October 1995 and the second one was with Utah Jazz during October 1996. He didn’t get any playtime with any of them.

Vanterpool was born March 31, 1973, in Daytona Beach Florida. He is 6’ 5” tall and played as small forward/shooting guard. He started his professional basketball career in Italy and moved to China before returning to the States and signing his first NBA contract. He first signed with the Washington Wizards (2000-2001 season). He played a total of 22 games for the Wizards. He also signed with the Detroit Pistons and the New Jersey Nets but didn’t get a chance to play. He had more luck with the European teams. In 2006 he was part of the CSKA roster that won the Euro league title.

Tim Duncan is also from the US Virgin Islands but considers himself American as he played for the US Olympic team.