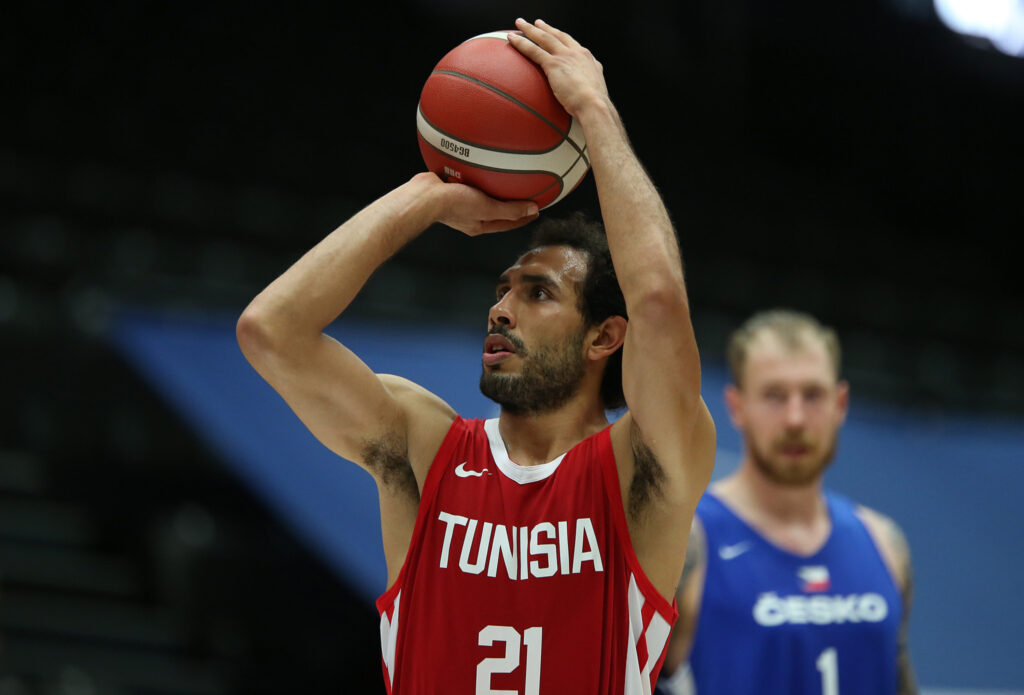 The Tunisian National Basketball Team, or The Eagles Of Cartagena as they are known, had their share of success throughout the years. In 2011, they became the African Basketball Champion with Salah Mejri voted as the MVP of the championship. What’s impressive about that win is that they were the first North African country to won a gold medal in almost thirty years. There is only one player from Tunisia that played in the NBA. Salah Mejri is a name that is familiar to every Tunisian basketball fan.

Right now there are no immediate, additional NBA players expected to come from Tunisia, but hopefully in the future we will see some blue chip NCAA or NBA prospects coming from Tunisia.