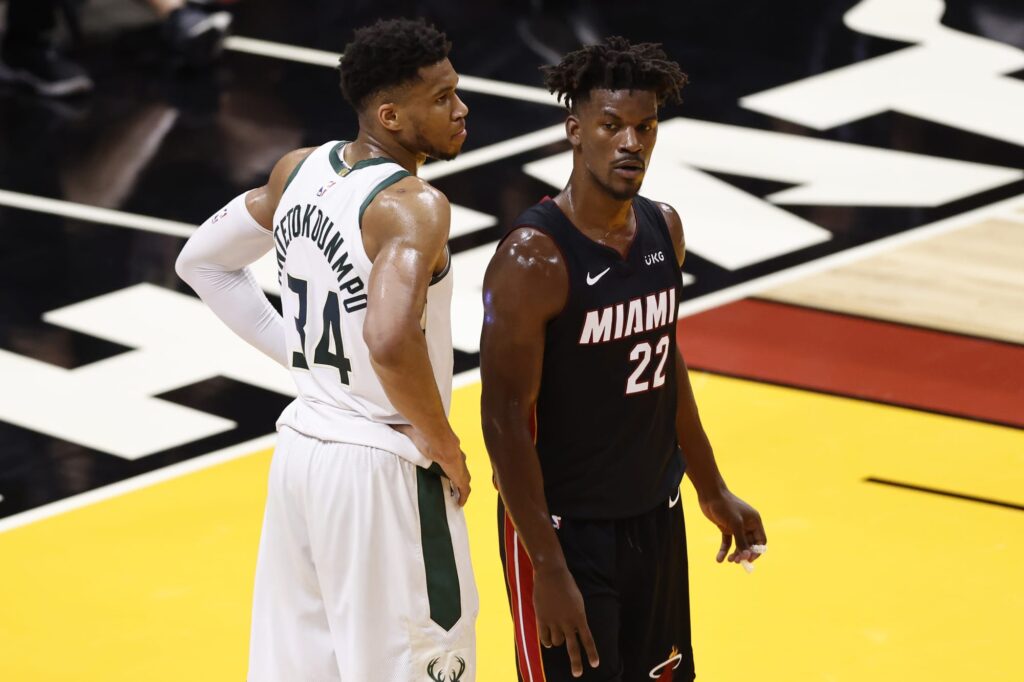 Bulgaria is not known for its NBA pedigree, as there is only one natural Bulgarian to be drafted by the NBA. The greatest basketball achievement of Bulgaria to this day is winning the Balkan Championship in 1950, and earning Runners-Up at the 1957 Euro Basket Championship.

Bulgarian Players in the NBA:

Weighing 325 pounds and measuring a whopping seven feet and four inches, Priest Lauderdale was the 28th selected player by the team Atlanta Hawks. He was selected in the 1996 National Basketball Association Draft after playing both professionally and collegiately. On the collegiate level, he played for the Central State University located in Wilberforce, Ohio. His professional playing was at Peristeri Nikas’ Greek League. While he was a student at Kaskaskia College when residing in Centralia, Illinois, he was not a competitive basketball player there.

His NBA career was short-lived, though he played with the Denver Nuggets in the years 1997-1998. His professional career was also furthered by playing in Bulgaria for three years, starting in 2002. This was for Lukoil Academic, and Lauderdale also became a Bulgarian citizen during this time.

He was also a player in the CBA as well as the UAE, Cyprus, Iran, Saudi Arabia, Venezuela, China, Lebanon, Spain, and England.

As for other NBA players from Bulgaria, we have Aleksandar Vezenkov, who has Bulgarian citizenship, as well as Cyprus and Greece citizenship. However, he decided to represent the Bulgarian national team on a junior and senior level. He was drafted #57 in the 2017 NBA Draft by the Brooklyn Nets. However, he has yet to play on the court.

As of the year 2018 there are no Bulgarian players in the NBA.