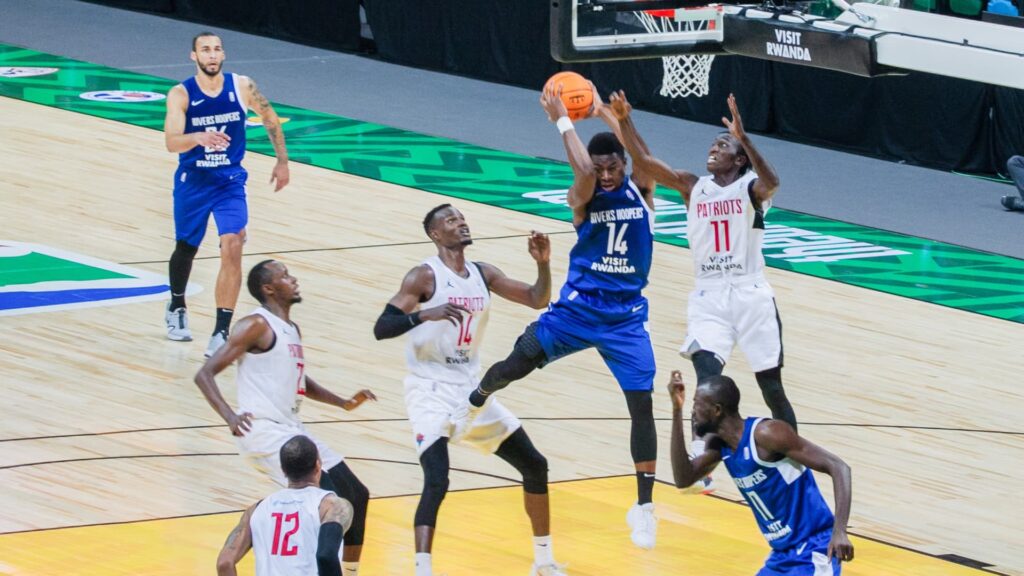 The Tanzania National Basketball Team is considered to be one of the most modest ones on the African continent. They qualified only once for the FIBA Africa Championship, more than four decades ago in 1974 when they finished as eighth. They haven’t ever qualified for a FIBA world cup championship or summer Olympics. Hasheem Thabeet is a former NBA player currently playing as a center 7 ft. 3 in. (2.21 m) for the Yokohama B-Corsairs in the Japanese B basketball league and the Tanzanian national basketball team.

Hasheem did not play basketball until the age of fifteen when he started with pick-up games in his hometown of Dar Es Salaam in Tanzania. When basketball scouts found him, he spoke Swahili and only some English. His first stop on his way to the NBA was in Houston Texas, with the Cypress Christian School where he graduated in 2006. The next three years he played college basketball for the Connecticut Huskies. There he was twice awarded the NABC defensive player of the year (‘08 and ‘09), All American and Big East co-player of the year in 2009.

Thabeet will go down as an all time bust in the NBA. As a number two pick, he was expected to become the next Dikembe Mutombo but instead became an unreliable and unproductive player who could not man the paint the way an NBA center is expected to.

Right now there are no immediate, additional NBA players expected to come from Tanzania, but hopefully in the future we will see some blue chip NCAA or NBA prospects coming from Tanzania.