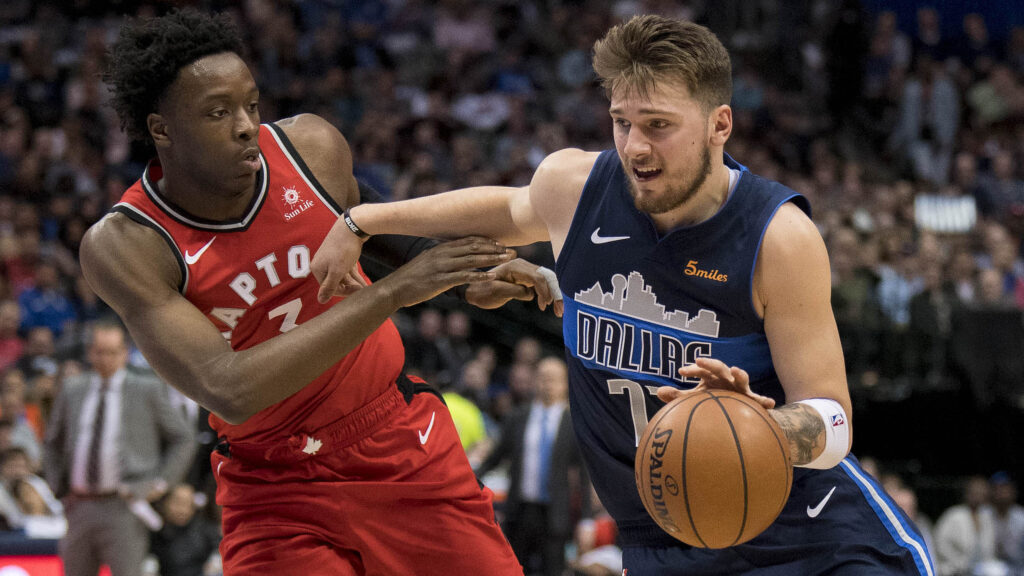 Switzerland is one of the few countries with the longest basketball tradition and at the same time a founding member of FIBA. Once a powerhouse in basketball, nowadays it’s just a shadow of those times. Their most significant basketball success happened in 1935 when they finished at the 4th place at the Eurobasket. The next year they even qualified for the Olympics where they finished 9th. For their next big tournament, they had to wait for 1948 to come when they were also at Olympics. However, they haven’t qualified for Eurobasket for more than half a century, since 1955.

Capela was born May 18th, 1944 in Geneva. He played on the center position, standing at 6 ft. 11. On the 2014 NBA Draft, he was selected as the 25th overall pick by the Houston Rockets. He also spent much of his first season with the Rio Grande Valley Vipers in the NBA G League. In the following season, he became a standard member of the Rockets roster, featuring several impressive parties. He was the only Rocket’s player that managed to make 25 rebounds and 23 points in one game since the legendary center Hakeem Olajuwon.

Capella recently signed a 5 year $90 million contract with the Rockets, and his emergence as a legitimate third star alongside James Harden and Chris Paul (sorry Carmelo but you suck!) will be a crucial ingredient for the Rockets to continue their emergence as the one contender to unseat the Warriors.

Thabo was born May 2nd, 1984 in the small Swiss city of Vevey. Before signing up for the 2006 NBA draft, he played as a professional for almost eight seasons in the top leagues of Swiss, France, and Italy. On the NBA draft, he was selected as the 15th pick by the Philadelphia Sixers that sent him to Chicago Bulls for another pick. After three years with the Bulls, in 2009 he was once again part of a trade that landed him in Oklahoma.

During the lockout in 2011, he went and played for Fenerbahce. His deal was only for Europa League matches after which he returned with the Thunders. From 2014 to 2017 he played for Atlanta. After Atlanta, he signed a multi-year contract with Utah Jazz. Thabo was also involved in a lawsuit against the NYPD after he was arrested approximately two years ago.

Right now there are no immediate, additional Swiss NBA players expected to come from Switzerland, but hopefully in the future we will see some blue chip NCAA or NBA prospects coming from Switzerland.