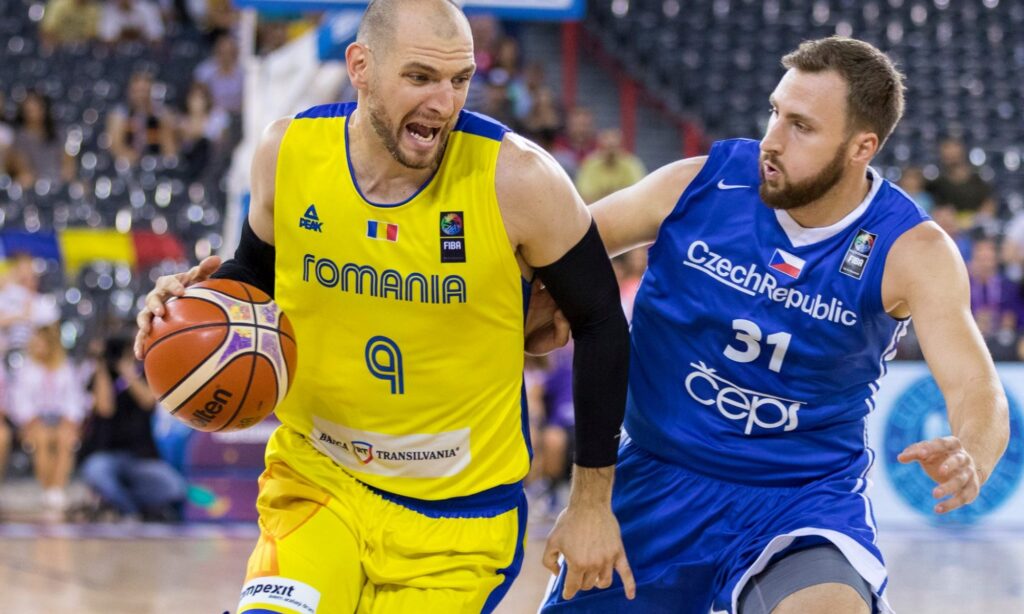 Romania may not be an NBA basketball powerhouse, but everyone knows their all-time best player Gheorghe Mureșan. The Romanian National Basketball Federation is one of the few founding members of the FIBA and has a longstanding basketball tradition. However, their national team hasn’t won any major tournament. So far they have 17 appearances at the Eurobasket championships. Their best results are two 5th places at the Eurobasket and played once on the Basketball Olympic Tournament in 1952. They have never qualified for a Basketball World Cup Tournament.

Gheorghe was born February 17, 1971, in Romania. Standing at 7 feet 7 inches he is the tallest NBA player ever. Before going to NBA, he played for Pau-Orthez in the French league where his performances caught the attention of NBA scouts. As a result, through the 1993 NBA draft, he was chosen to play for the Washington Bullets. He stayed for seven years in the NBA before returning to Pau-Orthez in 2000.

He played his best season in the 1995-‘96 campaign when he averaged 14.5 points, 2.26 blocks, and 9.6 rebounds per game. Aside from the Washington Bullets, he also played for New Jersey Nets before ending his NBA adventure. If given the opportunity he always chose to wear number 77, which in fact was a reference to his height. It’s a long-standing opinion that he would have a much better career if it weren’t for his many injuries that followed him while playing as a professional basketball player.

Right now there are no immediate, additional NBA players expected to come from Romania, but hopefully in the future we will see some blue chip NCAA or NBA prospects coming from Romania.

In recent years, we saw the emergence of 7-foot-7 Romanian teenager Robert Bobroczky who plays plays high school basketball for Ohio’s SPIRE Institute. However, he is too thin and frail to play in the NBA, and we haven’t heard much about him since he arrived in 2016 which means that this Romanian teenager probably won’t make the NBA.