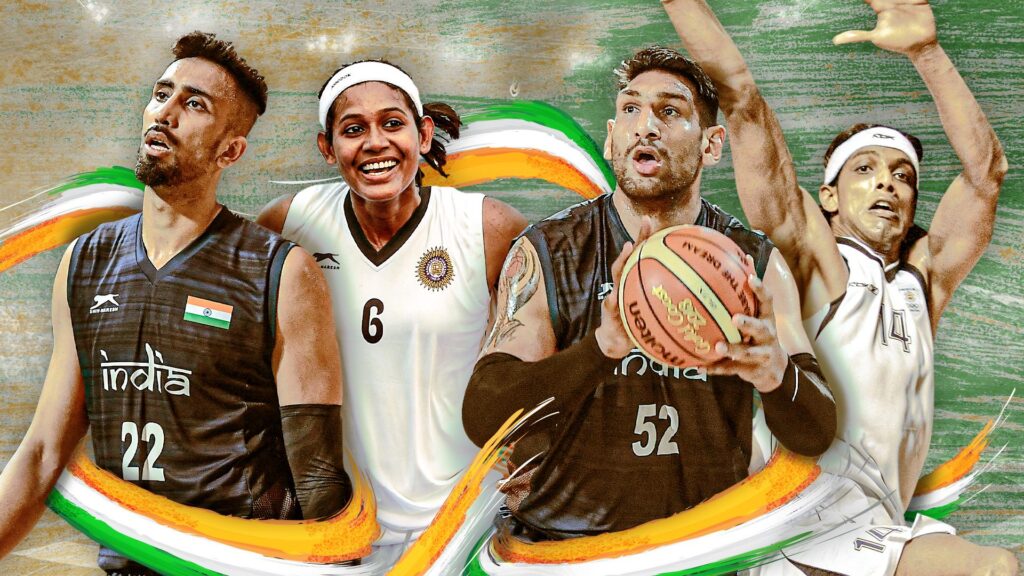 Qatar’s National Basketball Team is one of the best, if not the best one from the Arab Nations. They are regular participants in the FIBA Asian Championship. Their most significant success was winning the bronze medal in 2003 and 2005. So far, they have only once qualified for the FIBA World Cup Championship.

Hayes was born August 9, 1981, in Atlanta Georgia. However, in addition to his US, he also owns Qatari citizenship. As a result, he played for the Qatari National Basketball Team. James stands at 6’ 8” and performs as small forward. During his college days, he played for Western Carolina (1999–2000) and Georgia (2001–2003). On the 2003 NBA Draft, he was picked as 10th by the Washington Wizards. In the NBA, he also played for the Detroit Pistons and the New Jersey Nets. In 2011 he went abroad and played for various clubs in Turkey, Israel, Russia, and Italy. He had his last professional contract with Asesoft Ploiești in Romania where he ended his professional basketball career.

This American-Qatari player was born on August 30, 1984, in Jackson, Mississippi. His first competitive games were during his college years playing for the Jackson State Tigers and Alcorn State Braves. His last season performances brought him the SWAC Player of The Year Award.

He spent most of his career in the NBA Development League, playing for the Bakersfield Jam. During his time in the D league, he was often called to play in the NBA. He had dew stints with the Los Angeles Lakers, the Toronto Raptors, and the Cleveland Cavaliers. Aside from the NBA and the D League, he also played for teams in Italy, France, and Spain.

Right now there are no immediate, additional NBA players expected to come from Qatar, but hopefully in the future we will see some blue chip NCAA or NBA prospects coming from Qatar.