NBA Players from the Philippines 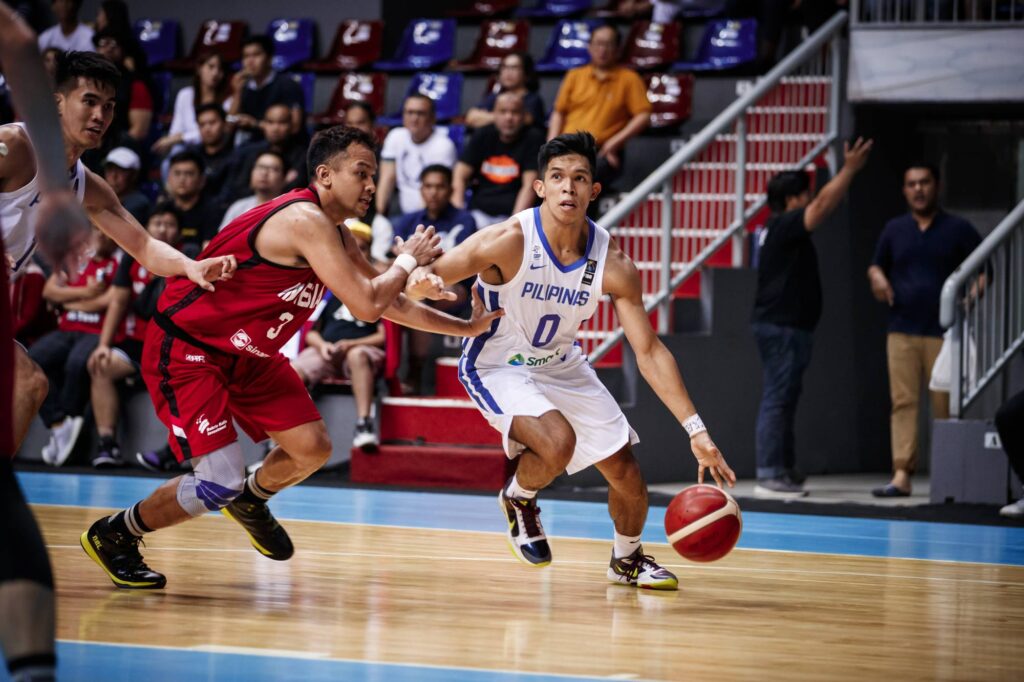 The Philippines national team is one of the best ones outside the Americas and Europe. They have the medals to prove that. They won the bronze medal in the 1954 FIBA World Championship and had the most wins on the Olympic Games outside Europe, Oceania, and America.

Aside from the bronze medal and seven appearances at the Olympic Games, they have eight SEABA championships, five FIBA Asia Cups, and apart from that Southeast Asian Games Men’s Basketball gold medals. By any standards, they are a real basketball powerhouse in that part of the world.

Townsend was born December 20, 1955, in San Jose, California. Standing at 6 ft. 3 in. and primarily played as a point guard, he was the first Filipino-American that played in the NBA. He was picked as 22nd by Washington Warriors at the 1978 NBA draft. Spent three seasons in the NBA with the Indiana Pacers and the Golden State Warriors. Prior to NBA, he played college basketball as a member of the UCLA Bruins.

Andray was born on August 22, 1986, in Syracuse, New York. This American Filipino stands 6 ft. 11 and played as Center/power forward. He joined the NBA through the second round of the 2005 Draft. He played for the Washington Wizard (2005-2012) and the Brooklyn Nets (2012-2014). In 2014 he moved from NBA to the Chinese Basketball League where he signed for the Xinjiang Flying Tigers. He stayed with them for four years.

Andray received a Philippines citizenship in June 2014. That way he could join their national basketball team.

Clarkson was born June 7, 1992, in Tampa Florida. This 6 ft. 5 in. point guard entered the NBA through the 2014 NBA Draft. He was picked in the second round by Washington Wizards. However, he was immediately traded to the Lakers. He spent four years with the Los Angeles Lakers before being traded to the Cleveland Cavaliers in 2018. During his rookie season, he spent some time playing for the Los Angeles D-Fenders in the NBA development league.

Right now there are no immediate, additional NBA players expected to come from Philippines, but hopefully in the future we will see some blue chip NCAA or NBA prospects coming from Philippines.