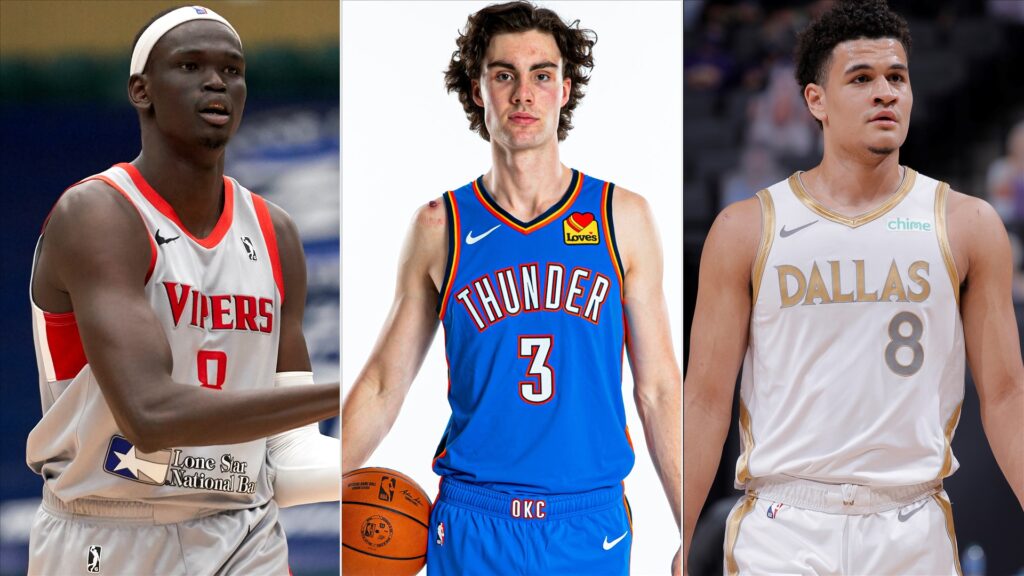 The story about basketball in New Zealand is connected to the great Wilt Chamberlain who supposedly was vacationing there in the 60s when he introduced the game to the Kiwis. True or not, New Zealand’s national basketball team is a formidable force in their region.

The Tall Black as they are known appeared twice at the Olympic Games, in 2017 finished fourth at the FIBA Asia Cup and had three FIBA Ocean championships under their belts.

Marks was born August 23, 1975, in Auckland, New Zealand. He is the first New Zealander that played in the NBA. He joined the NBA through the 1998 draft as the overall 44th pick. He got picked by New York Knicks but was immediately sent to the Toronto Raptors. He spent 13 seasons in the NBA playing for Toronto Raptors, Miami Heat, San Antonio Spurs, Phoenix Suns, New Orlean Hornets, and the Portland Trail Blazers. After his playing career, he spent some time as assistant coach with the Spurs before stepping up as the general manager for the Brooklyn Nets.

Penney was born on November 23, 1980, in Auckland, New Zealand. In 2003 he played few games for the Miami Heat and so became just the second New Zealander that played in the NBA. He spent most of his professional career in Spain, Israel, Lithuania, Turkey, Germany and the NBA development league.

Adams was born July 20, 1993, in Rotorua, New Zealand. This 7 ft. New Zealander plays as a center for the Oklahoma City Thunder. He joined the NBA through the 2013 NBA draft when the Thunders picked him as a 12th pick.

Before his NBA career, he played one year of college basketball for the University of the Pittsburgh. And before that, he played for the Wellington Saints for one season as well. In his only season for the Saints, he was named rookie of the year and was part of the roster that won the championship. He averaged 4.1 rebounds and 5.5 points per game.

Adams is a burly NBA player who sets great screens and grabs rebounds in traffic. He also plays great defense. However, he is paid $25 million a year and is nowhere near an All Star level. This New Zealander, although talented, will probably not win a championship if he is getting paid about a quarter of a team’s salary. Unless he becomes a much more productive scorer, of which right now he is not.