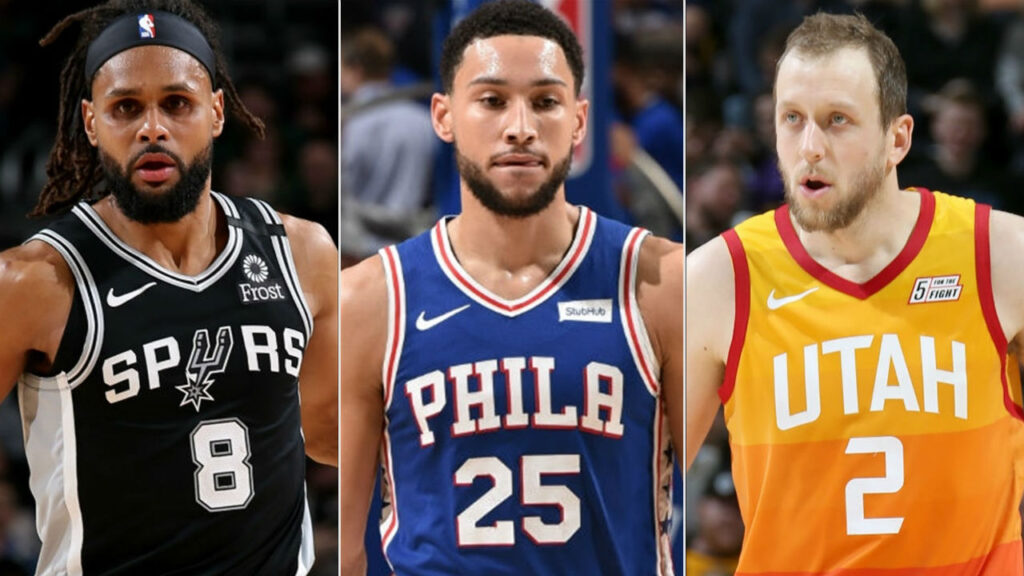 The Mali national basketball team is one of the most regular ones in FIBA Africa Championships. So far they recorded 19 appearances and most times end up among the top ten. Their most significant success happened in 1972 when they won the bronze medal.

Born on September 13, 1966, he stands 6’ 9” and plays as center/power forward. Currently, he is under contract with the New Orleans Pelicans. In 2015 he was widely considered as one of the most talented players in his generation. The fact that he was voted as MVP at 2015 McDonald’s All-American Boys Game only made him even popular with recruiters and scouts. He spent just one season playing college basketball for Kansas before signing up for the 2016 NBA draft. There he was chosen as 33rd by the LA Clippers.

Cheick Diallo is known as a great athlete, but it would be important for him to be able to develop a 3 point shot in order for him to have real longevity in the NBA. Especially on the Pelicans, who don’t have a plethora of 3 shooting.

Samake was born on March 18, 1978, in Bougouni, Mali. This 7′ 0″ center was the first basketball player from Mali to play in the NBA. During the 2000 NBA draft, he was selected in the second round by the New Jersey Nets.

His NBA career spread over three years in which he played only for the New Jersey Nets and the Los Angeles Lakers. He was part of only 47 NBA games in which he made 76 rebounds and scored 68 points. After NBA he went to play for a dozen clubs in Asia and Europe before retiring from professional basketball in 2012. His last club was the Quebec Kebs in the national basketball league of Canada.