Indian NBA Players: Why so Few Basketball Players from India? 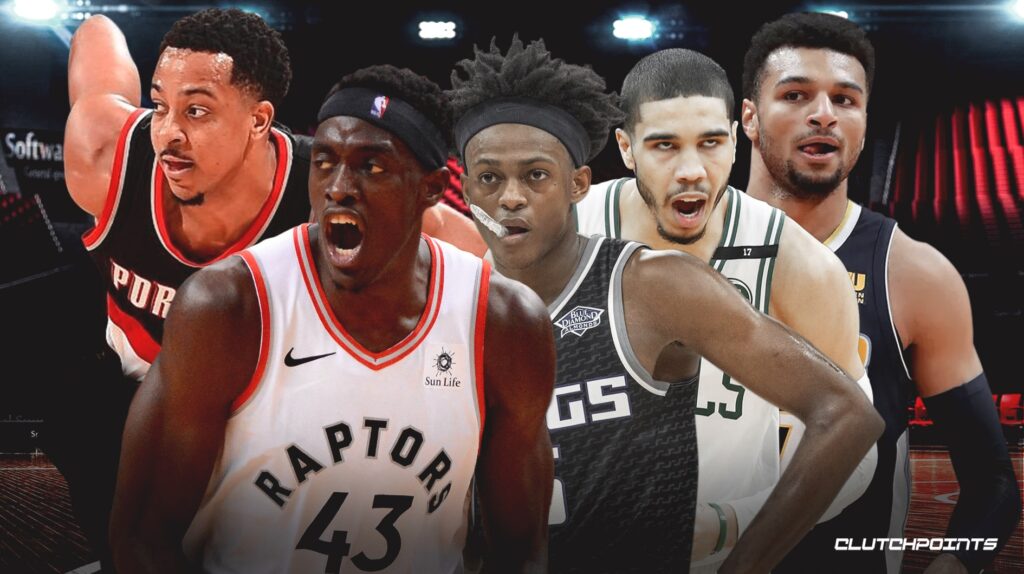 The NBA has over 100 foreign players in it, which is a record. With players representing countries such as Brazil, Italy, Germany, Canada, Turkey, and more, there really is a foreign renassiance.

There is, however, one country which has taken a bit of time to establish an NBA presence: India.

The question is: why are there no Indian players in the NBA?

The answer is probably because basketball has taken quite some time to make it over to India. Whereas with China there was a literal partnership with the NBA dating back 20 years to build basketball courts and develop talent, India never had that. And, because it is a poor country compared to China, there was never much money in basketball development.

Nowadays, however, things are looking up for India, and there are 3 fringe NBA prospects that have Indian descent: they are former NBA player Sim Bhullar, NBA D Leaguer Satnam Singh Bhamara, and NBDL draft pick Palpreet Brar.

Though he wasn’t born in India, both his parents are Indian. He grew up in Canada and eventually played ball for New Mexico State University. In the NCAA, Bhullar put up impressive numbers, particularly in his sophomore season, where he dropped 10.4 points, 7.8 rebounds, and 3.4 blocks per game in just 26 minutes per game. He is a two-time WAC tournament MVP, and helped New Mexico make the NCAA tournament.

Bhullar was undrafted in 2014, but joined the Sacramento Kings in the summer league that year. Many said it was a publicity stunt by their Indian owner Vivek Ranadive. Regardless, Bhullar’s summer league numbers were legit (he had a triple double with 26 points, 17 rebounds, and 11 blocked shots in 1 game!), and he soon got his crack in the NBA. He signed a 10 day contract with the Sacremanto Kings in April 2015, but only appeared in a handful of games and was soon cut by the team. He then followed up with another stint in the D League playing for the Raptors 905.

Where is Sim Bhullar Playing Now?

How Tall is Sim Bhullar?

He fills out at 7’5″, which makes him the 6th tallest NBA player ever. He ranks behind Gheorghe Mureșan, Manute Bol, Slavko Vranes, Shawn Bradley, and Yao Ming. He is officially tied with Chuck Nevitt and Pavel Podkolzin.

Many wonder if Bhullar, the first Indian in the NBA history, will make it back to the NBA. The answer is probably not: the NBA has become a run and gun league, and if you can’t sprint down the court (like Porzingis), or are particularly mobile in the paint (Mozgov), then you probably won’t make it.

Singh Bhamara was born in Punjab, India, which only has a population of 800. At 7’2, 290 lb, Singh Bhamara was an NBA prospect, which is why he was invited to participate in the Basketball Federation of India, in conjunction with the US based IMG Academy. IMG had helped stars such as Kobe Bryant, Vince Carter, and Chauncey Billups in the past.

Satnam Singh Bhamara was declared academically ineligible to play in the NBA, and declared for the NBA draft. The Dallas Mavericks drafted him 52nd overall, and placed him in the summer league. His numbers were not impressive, and he was soon acquired b the Texas Legends.

It doesn’t look like Singh will be playing in the NBA – much like Bhullar, he just doesn’t fit today’s up tempo style.

Drafted by the Long Island Nets in 2016 in the D League draft, Brar has a shot to be just the second Indian to make the NBA. This is because his skills and talent level are much more relevant to today’s NBA.

At 6’9, with speed, and an outside shot, Brar certainly has the right toolset. However, he was cut soon after he was signed, as the Nets released him.

Who else is in the pipeline that can make the NBA from India? Unfortunately there is still scant information on player development information for basketball players from India. However, the NBA recently announced a partnership with India:

Time will tell, but there will probably be another Indian basketball player in the NBA within five years, especially with the new partnership underway.