NBA Players from The Bahamas 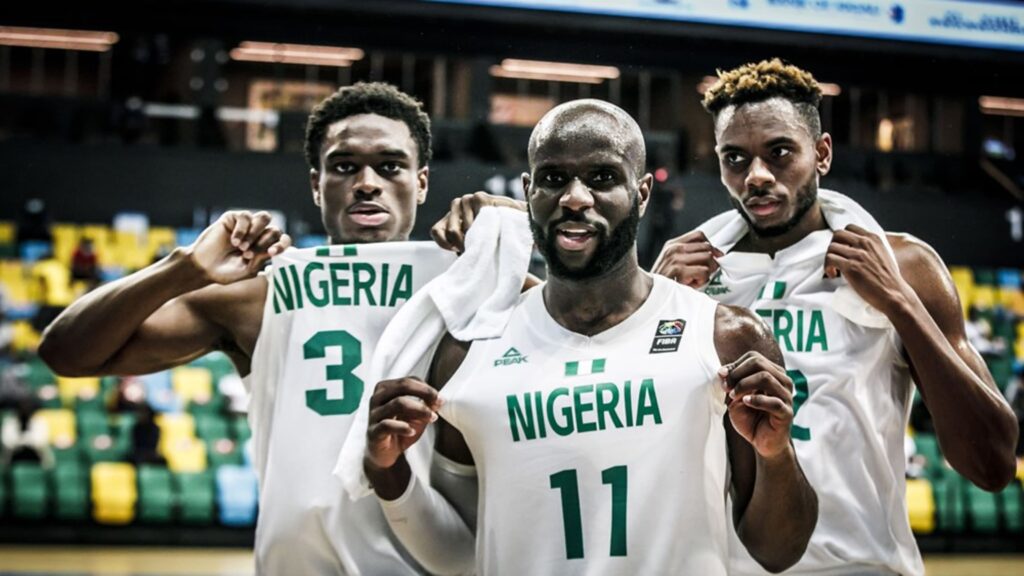 NBA Players from The Bahamas: Active and Inactive

Dexter Ryan Cambridge born in the Bahamas on January 29th 1970, this professional basketball player started playing in the USA at Lon Morris Junior College in Jacksonville (TX) and then at the University of Texas (Austin), where he played with the Texas Longhorns.

He was suspended by the NCAA for two months starting November 1991, because when he graduated from Lon Morris Junior College he received $7,000 from a fan, an action that breached his status as an amateur player. Cambridge alleged that the money was in reward for being named a junior college All-American.

He started a brief career in the NBA on January 3rd 1993 playing with the Dallas Mavericks, and then he began playing for several teams abroad.

Chavano Rainier “Buddy” Hield is a professional basketball player, born on December 17th 1993 in the Bahamas, and at his 24 years of age he plays for the Sacramento Kings. In 2014 he was part of the Bahamas national team that competed in the 2014 Centrobasket regional tournament for Central America and the Caribbean, where he was coached by Larry Eustachy. On that tournament he scored a remarkable average of 19.8 points per game and 6.0 rebounds, which was the highest amount for his team.

Shortly afterwards he was picked on the NBA draft by the New Orleans Pelicans, becoming the number six in the list. Then in February 2017 he was traded to the Sacramento Kings alongside Tyreke Evans and Langston Galloway in exchange for DeMarcus Cousins and Omri Casspi.

Ian DeWitt Lockhart is a former professional basketball player from Bahamas, born on June 25th 1967. He was present in the 1990 NBA Draft and was signed on September of that year by the Phoenix Suns, where he scored 4 points on his brief 2 minutes time in the court on November 1990.

After leaving the Suns he became part of the Baloncesto Superior Nacional league in Puerto Rico, where he would play for 15 seasons, particularly for the Piratas de Quebradillas for 11 straight seasons (1990 to 2002).

Mychal George Thompson is a retired Bahamian basketball player who fathered three professional sportsmen: Klay Thompson and Mychel Thompson who are basketball players, and Trayce Thompson who became a baseball player. During his career he played for the University of Minnesota in college years, and then professionally for the Portland Trail Blazers, San Antonio Spurs and the Los Angeles Lakers, the last of which won with his aid two NBA championships in the Showtime era, a remarkable period of this team’s history in the 80s.