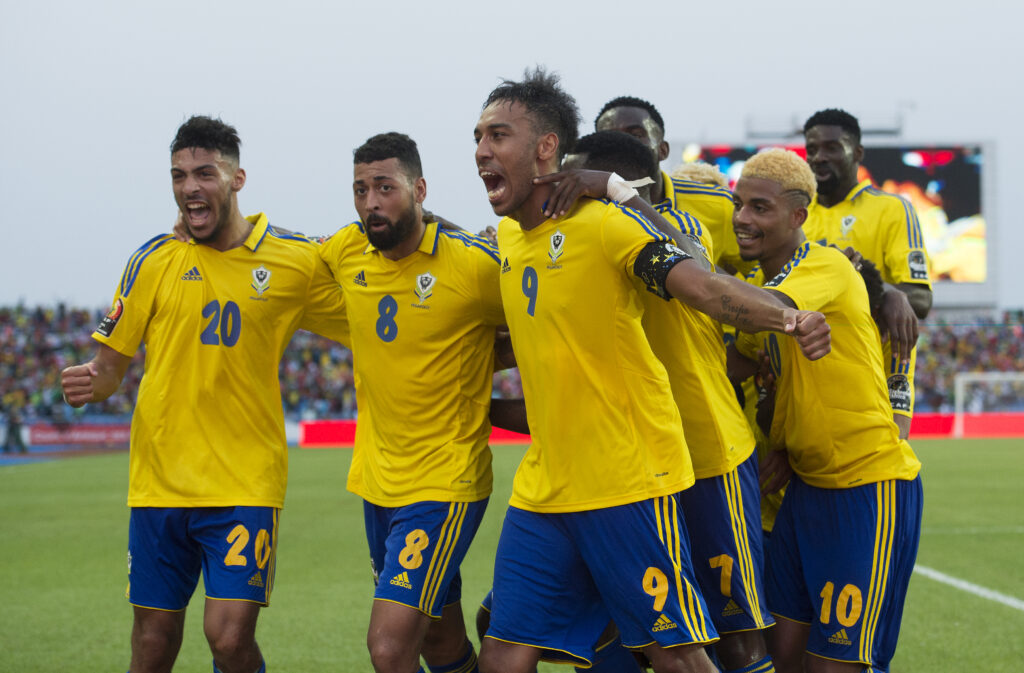 Ghana NBA players are hard to come by with only Benjamin Bentil qualifiying. And sadly, Ghana is Africa’s most populous nation to never qualify for a major international basketball tournament, so it might be a while til we see more NBA talent.

Bentil was born in March 1995 and is a professional basketball player who hails from Ghana. He has been playing for the Champagne Châlons-Reims Basket in the French LNB Pro A.

Bentil was born and mostly raised in Ghana, but he moved to the States with his family when he was fifteen. Bentil’s athletic talent got him a St. Andrew’s School scholarship. He, thus, attended this school and played for both its basketball and soccer teams. This led him to acquire a basketball-based scholarship at Providence College.