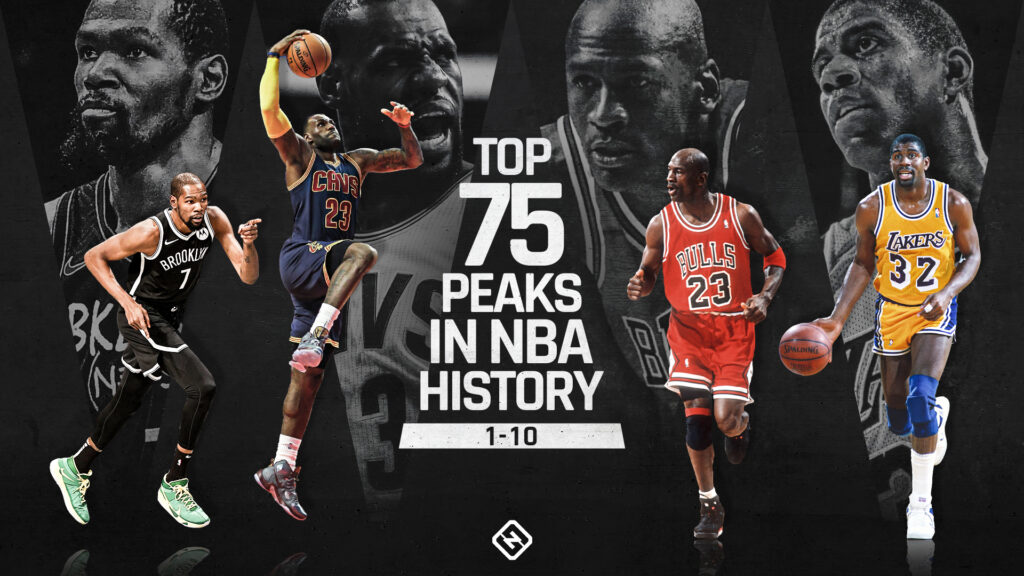 Basketball has 5 positions, each with a corresponding position number from 1 to 5.

Most NBA fans do not claim to know it all. However, most of them know enough that they have earned their bragging rights. One thing is for sure, knowing the most important aspects of the game will play in your favor. As a hardcore fan, your knowledge will be challenged. Learning the moves, positions and actions of the players will be your first challenge. To help jumpstart your effort, a list of the NBA basketball positions are listed below.

Point guards must be intelligent on all levels. To be effective, they must be able to read the defense and make moves that secure points.

Shooting guards do not require as much height as some of the other positions. In fact, most shooting guards are slightly shorter than their teammates. What is required of shooting guards is consistency. These players must be able to show consistency on the outside, near the basket and at midrange. They must also be able to achieve successful layups.

Of all the positions, the small forward is the most diverse defensively and offensively. To hold the small forward position, the player must possess both offensive and defensive skills. They must be able to shoot inside and outside, as well as create shots for teammates.

Small forwards are very active on the court. So, they require a high level of athleticism, intellect and flexibility. They must also be a team player.

Power forwards require height. In most cases, the power forward is the second tallest of all the players on the team. This position also requires intelligence, good decision-making skills and strength. Power forwards are usually positioned near the rim. While some power forwards stays in close proximity of the net, others will change their positions often, moving from near the rim to the three-point line.

In basketball, the center provides help defense when necessary, stays near the rim, receives short passes and scores off rebounds from offensive positions. The most important responsibility of the center is providing the passer angles that will earn points. Other responsibilities include rebounding the ball and defending the basket. While great shot-blocking skills are not required to be a center, taking up space and forcing the opponents to switch up their moves and shots is a necessity.