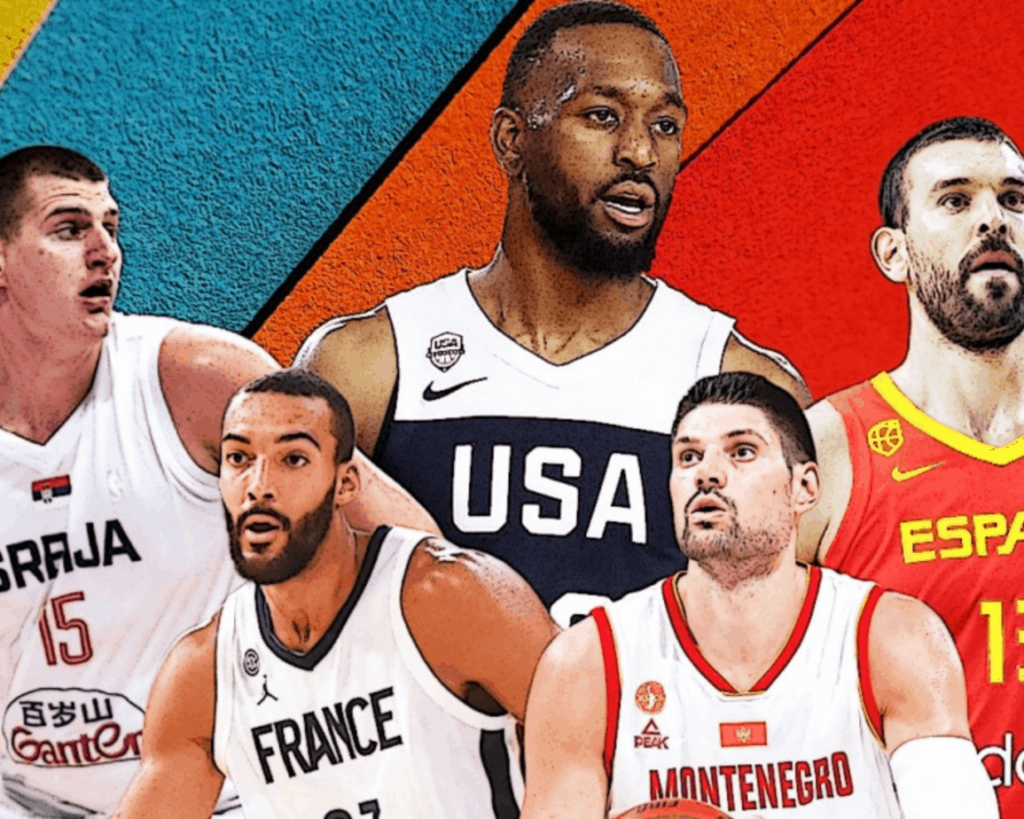 Born in December 1982, this Gabonese basketball pro has played for the UNICS in the VTB United League. He started out playing at the collegiate level in UMass and was a part of its team called the UMass Minutemen.

Lasme was initially a soccer fan but displayed his passion for basketball when he was 14. This was when he met the coach at his school. Afterwards, when he was a student at Emmanuel College, Lasme started studying in an ESL program. He then started playing basketball for his institution and gained attention from several NCAA Division I programs.

He was later inducted into the Golden State Warriors in the second drafting rounds and was the 46th to be picked overall. This was in 2007 and happened after the Warriors got a pick after they traded Clifford Robinson to the New Jersey Nets. Lasme later got selected in the All-EuroLeague Second Team in 2014. He was awarded the EuroLeague Best Defender title in the year 2013.

While he debuted in the NBA on November 8th, 2007, he only got to play for about 3.8 seconds. The Warrior lost by five points to the Dallas Mavericks in that match. The team waived Lasme in a matter of days after that incident.

However, Lasme was soon signed on by the Los Angeles D-Fenders, the NBA Development League’s project. After this, Lasme meandered throughout Europe and has recently been signed by the Russian club UNICS for the season 2017-18.