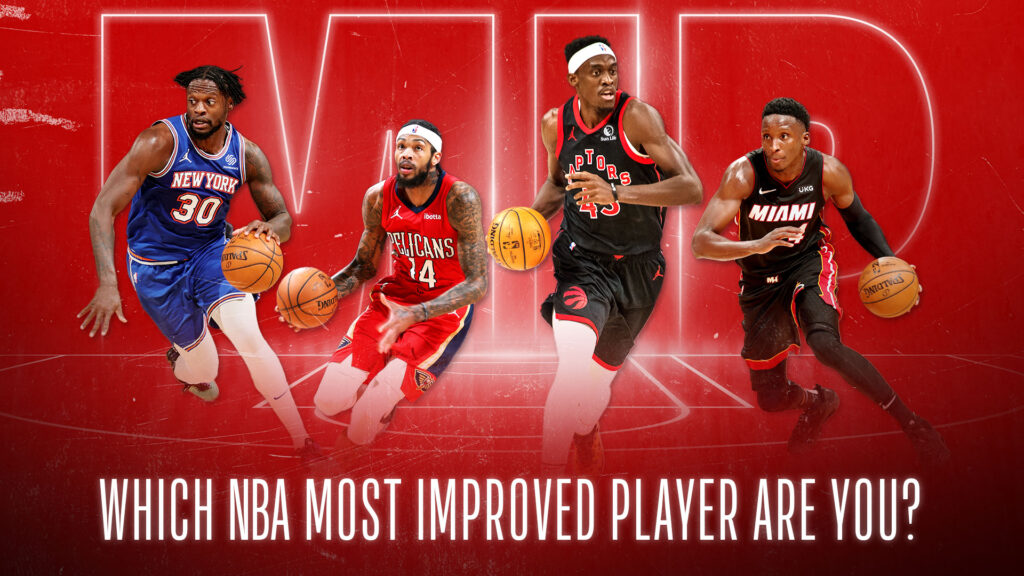 Finland is quite a small country when you consider the amount of NBA players the have produced. And now that NBA newcomer Lauri Markkanen looks like a star, it sounds like there will be many kids in Finland who hope to make the NBA as a result.

Finland has played in 13 EuroBasket tournaments, its best finish being 6th at the 1967 EuroBasket on home soil. Finland made its FIBA World Cup debut at the 2014 edition.

Born in May 1997, Markkanen is a basketball pro hailing from Finland. He is most known for playing with the Chicago Bulls in the NBA league. He comes from a basketball-playing family, being born to Finnish players Riika and Pekka Markkanen. He also has a brother, Eero Markkanen, who is a football player for the Danish Superliga Randers FC.

Markkanen first started out playing in the Under-18 team for Finland at the national level. He scored an average of 18.2 points per game at this point and led his team through the FIBA U-18 Championship in 2015. In 2016, he played in the U-20 Finnish national team and was the highest scorer there, averaging 24.9 points each game. He was, thereafter, selected for the All-Tournament Team.

After this, he was selected as the 7th pick in the NBA Draft of 2017. He was initially drafted into the Minnesota Timberwolves but was traded in for Jimmy Butler. He then ended up playing for the Chicago Bulls.

Born in September 1978, Möttölä stands at six feet ten and weighs 250 pounds. He is a Finnish professional basketball player. He played power forward with the Atlanta Hawks in the NBA. He is also the first-ever Finnish basketball player to be in the NBA.

Möttölä lasted two seasons in this manner. Afterwards, he went back to Europe and started in Spain with the ACB team TAU Cerámica. He also played in Italy in the 2003-2004 seasons with the Skipper Bologna team. That season was when the team got to both the EuroLeague and the Italian championship finals.

Möttölä also played in Scavolini Pesaro in the 2004-2005 season, the Zalgiris Kaunas within the Lithuanian League, and Dynamo Moscow within the Russian Super League. He also signed with Aris for the Greek A1 League in July 2007.

Möttölä retired from professional basketball in September 2008. However, he returned after a nine-month break. In the September of the following year, he committed to Torpan Pojat, a Finnish team. He played for it for four seasons and brought the team to second place in the Finnish Championships of 2009-2010. He also helped get his team toward the runner-up position in the 2010-2011 Finnish Basketball Cup and third in the 2011-2012 Finnish Championships.

Murphy was born in October 1990 and is American Finnish. He is a professional player for Nanterre 92 of LNB Pro A. He is also part of the national team of Finland. His debut for the latter team was in August 2014 in a friendly match with the Lithuanian team. In this game, he racked up five rebounds and nine points.

From there, he participated in the FIBA Basketball World Cup of 2014. Finland didn’t get past the group stages, but Murphy scored an average of 6.8 points in five games. He again played for Finland in the EuroBasket 2015, making his team move forward.

In the 2013 draft, Murphy was the 49th pick and was inculcated into the Chicago Bulls. In November 2014, he was the third pick for Austin Spurs in the NBA D-League.

His career then moved ahead with him playing in the Turkish Basketball Super League with the Beşiktaş. He also signed with several other teams, including Strasbourg IG, Demir İnşaat Büyükçekmece, and Nanterre 92.