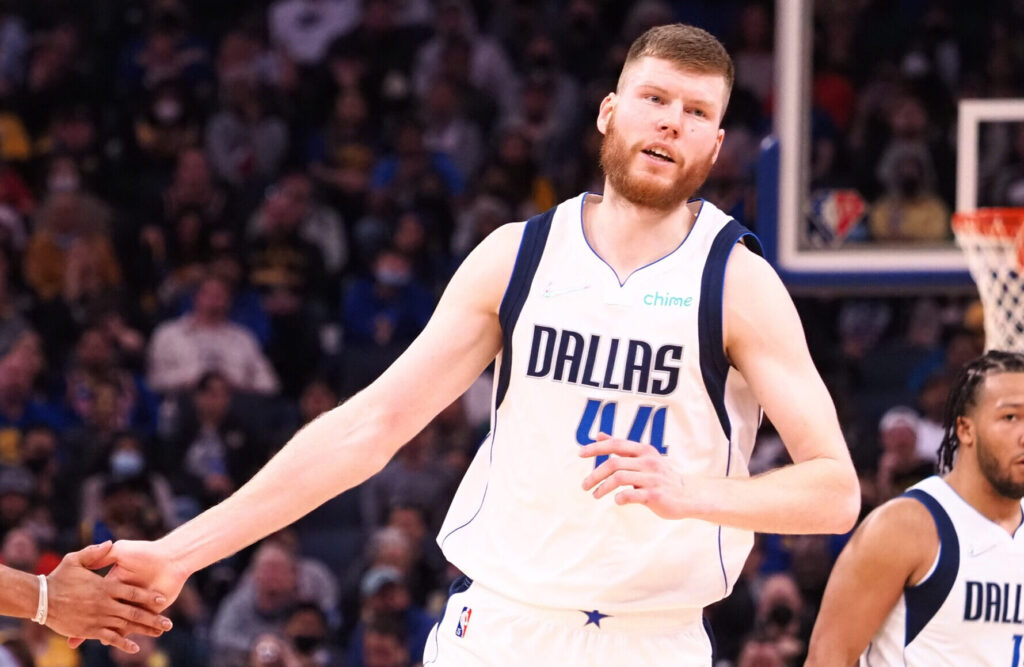 The number of NBA players from Estonia is a whopping one player: Martin Muursepp. As for the national team, they first competed internationally in the 1936 Summer Olympics. Estonia has made five appearances at the European Basketball Championship, the EuroBasket, with best results coming from 1937 and 1939, when the team finished in 5th place. However, Estonian basketball hasn’t produced much NBA talent overall, especially of late.

Müürsepp is an Estonian basketball player at the professional level. He was born in September 1974 and is now retired from playing basketball. He is now a coach for his juniors. His main position was as a power forward, especially when he played for the Dallas Mavericks and Miami Heat in the NBA.

He was born to Suido Müürsepp, who drove a truck, and Hilja Volter, who was employed at a restaurant. Martin Müürsepp himself was enrolled at Tallinn 39 High School and also attended the Tallinn Arte Gymnasium.

Müürsepp was originally a football enthusiast but started basketball when he was just nine years old under the mentorship of Andres Sõber. The latter had been a competitor in the Soviet Basketball League under Kalev.

In 1989, Müürsepp played several good games with the Estonian SSR youth team in several countries. These included Latvia and Moscow. His talent caught the attention of Stanislav Eremin and he was soon shortlisted for the national youth team of the Soviet. His team players included Zakhar Pashutin, Dainius Adomaitis, Roberts Štelmahers, and Vitaly Potapenko.

Come 1991, Müürsepp was playing with the Under-16 basketball team for the USSR. This team came in fifth in the FIBA Europe U-16 Championship. Müürsepp was also in the U-22 Team for Estonia and the national team from 1993-2007, excluding the year of 2006.

The highest score of his career was 41 points, which was against Iceland in the autumn of 1998. The game was a qualifying round for the 1999 EuroBasket. He was also a part of the 2001 squad for the Estonian EuroBasket.

Müürsepp has been the sole Estonian to play in the NBA. After his career there, he played for Greece in the Aris and AEK teams for three years. During this time, he led his team to victory in the 2000 FIBA Saporta Cup as well as two consecutive Greek Basketball Cups (2000 and 2001).

After retirement, Müürsepp was Kelav/Cramo’s assistant coach. Starting in the August of 2014, he aided Kalev in winning half a dozen titles in Estonia. When head coach Alar Varrak got fired, Müürsepp left as well. In mid-2013, he was the assistant coach to the national basketball team of Belarus and saw them through the FIBA EuroBasket of 2015. Come January 2018, he became the assistant coach to Tallinna Kalev and worked with Gert Kullamäe.