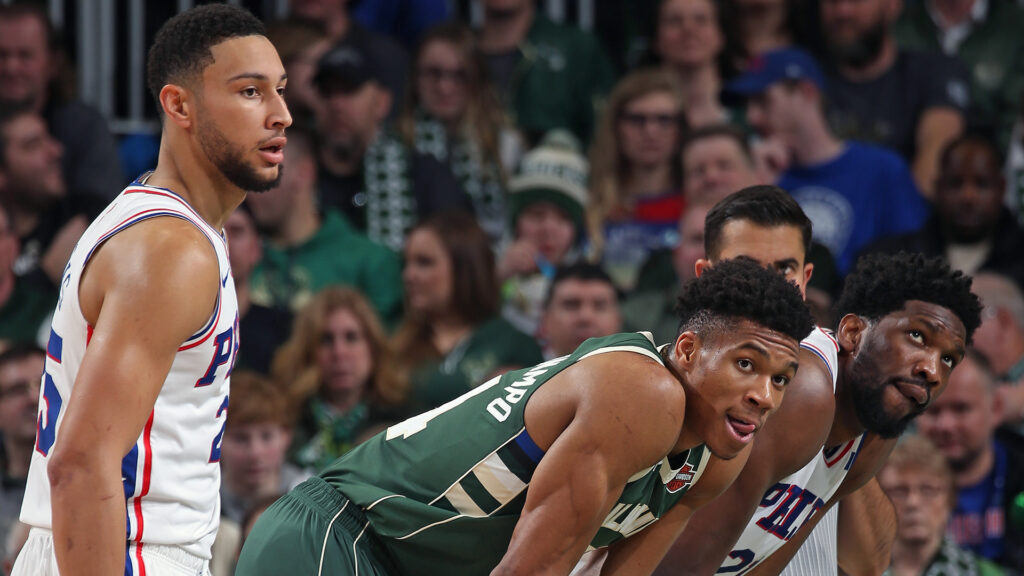 The list of NBA players from Egypt is small, but has a promising player in Abdul Nader, who we discuss below. The Egyptian national basketball team has a storied history starting with the title of the EuroBasket 1949. At the FIBA Africa Championship, Egypt holds a record number of 17 medals (alongside Angola). However, Egypt hasn’t won much recently. Scroll down below to see the two NBA players from Egypt.

Abdelnaby is a retired professional basketball player. Born in June 1968, he is an Egyptian American and started out playing for Duke University. He then played at a professional level in both the CBA and NBA. After retirement, he became a basketball analyst and broadcaster for several networks, including CBS and NBCS.

Abdelnaby is a natural-born citizen of Egypt and migrated to the States in 1971 when he was just two years old. He is a Muslim and was brought up in Bloomfield and Nutley in New Jersey. He was a member of Bloomfield High School’s basketball team in those days. He was soon hailed as a prolific high school athlete. He was, thus, awarded titles such as a Parade All-American and McDonald’s All-American.

During the 1990 draft, NBA selected Abdelnaby for the Portland Trail Blazers. He played for several teams such as the Sacramento Kings, the Philadelphia 76ers, the Milwaukee Bucks, and the Boston Celtics. After his NBA stint, he went on to play for the Papagou BC in Greece from 1995 to 1996. He also played for the Idaho Stampede and the Omaha Racers for the CBA. This was in 1999-2000 and 1996-1997 respectively. In the 1997-1998 seasons, he played for the Olympique Antibes in France.

Nader was born in September 1993 and is a pro basketball player of both Egyptian and American nationality. He is fluent in Arabic and calls Skokie his hometown, which is in Illinois. He studied at the Iowa State University and had a major in liberal studies.

At college level, he played for the Iowa State and Northern Illinois. Afterwards, he signed with the Boston Celtics as their 58th pick in 2016.

He then committed to a six-million, four-year deal with the Boston Celtics and started his NBA career in October 2017. His first NBA game was against the Milwaukee Bucks.

The Nader signing is a testament to Celtics GM Danny Ainge who is a wizard and finding talent these days. And fleecing teams in trades!