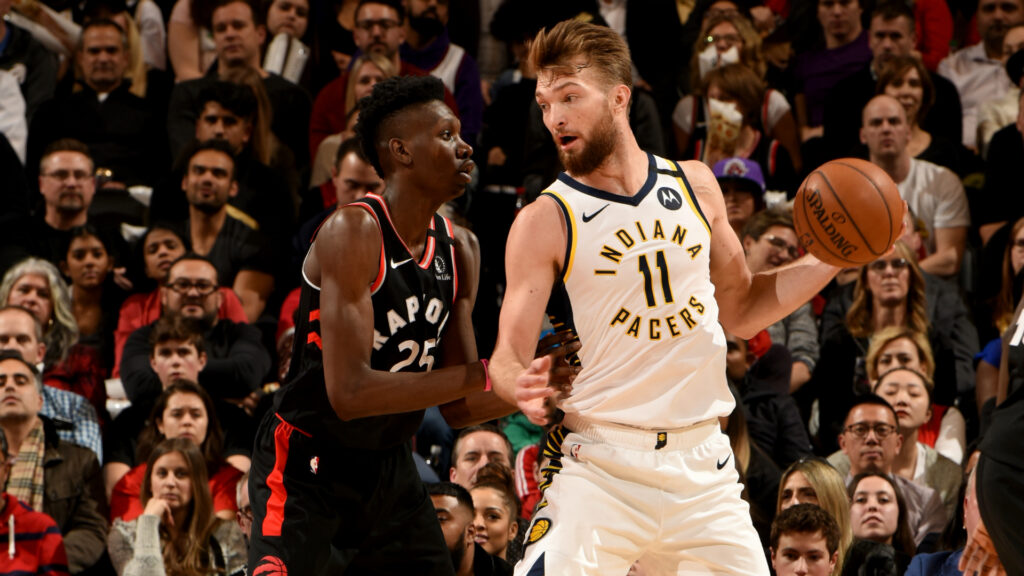 The Czech Republic has an impressive number of NBA players and talent considering it is a small country without a huge basketball presence. The Czech Republic only has had its own team since 1993 after Czechoslovakia broke up. Their best accomplishment so far was seventh place at the EuroBasket 2015.

Born in October 1991, Satoranský played for the Washington Wizards in the NBA. He is of Czech origin and has a height of 6’7″. His position is point guard. Signing with CB Sevilla in 2009, he played there for five seasons straight.

Then, he was successful in the second round of the NBA Draft in 2012. Becoming a part of the Washington Wizards, he played with them in the NBA Summer League of 2012. In 2014, he got a two-year contract with FC Barcelona Lassa. Two years after this, he again started playing for the Washington Wizards.

Being an early starter, Satoranský has been in all the age categories when playing in the Czech Republic. In 2009 and 2015, he became part of the senior national basketball team for his country, playing for them during the EuroBasket qualification. Come 2010, he played for the Under-20 Championship with the national Under-20 junior team.

Veselý was born in April in the year 1990. He is a pro basketball player for the Czech Republic and has played in the EuroLeague and the Turkish Basketball Super League for Fenerbahçe. He has a height of seven feet and plays at the center and power forward positions.

In 2011, Veselý was the sixth to be selected by the Washington Wizards. This made him part of the NBA. He also got an All-EuroLeague selection for the First Team in 2016. He was then traded and started playing for the Nuggets.

He also played in the Czech Republic’s junior and senior basketball team and participated in both the 2015 and 2013 EuroBasket. He is renowned for his court movement and rapid plays. This talent has made him comparable to NBA stars like Andrei Kirilenko and Dirk Nowitzki.

Welsch is a pro Czech basketball player who was born in January 1980. He played in his country’s National Basketball League for BK Pardubice and started as a teenager. After this, he signed a contract with CSA Sparta Prague and started playing in the Czech Republic League. Then, he moved to the Union Olimpija Ljubljana of the Slovenian League. He was hailed as the Most Valuable Player of the Slovenian League in the 2001-2002 seasons.

Welsh became a part of the Philadelphia 76ers in 2002, making him an NBA player. However, he chose to leave the NBA four years later and became a player for the Spanish ACB club Unicaja Málaga.

In the July of 2011, Welsh signed with Belgium’s Spirou Basket. He then became a player for ČEZ Nymburk in 2012.

Zidek was born in 1973 on 2nd August in Gottwaldov, Czechoslovakia and is now retired from professional basketball. He was a pro basketball player in the Czech Republic and became the first Czech national to become part of the NBA. In 1995, he got drafted into the Charlotte Hornets in the very first round.

Before this, he played at the college level in America with the UCLA Bruins. When in the NBA, he played for three seasons and then went on to play professionally in Europe. He retired in 2006 and became a sports commentator with the EuroLeague. His retirement was due to health issues.

Zidek’s father was Jiří Zídek Sr., himself a star player for the USK Slavia Prague. He played in the 1960s and 70s and was a major factor in his team’s victory. The father and son are the only such duo to play in the EuroLeague finals.