Will Kyrie Irving and Kevin Durant Join the Knicks in 2019? 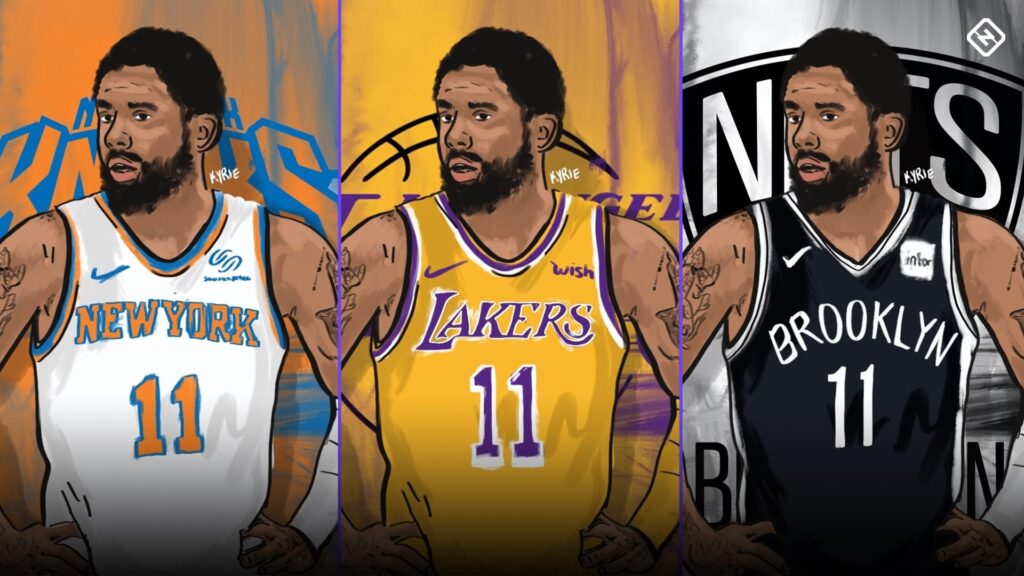 Let’s be real for a second. Kyrie Irving and Kevin Durant are the best players on the two of the best teams in the NBA. The Celtics and the Warriors. There is no reason to leave them, right? It would be crazy.

However, the rumors persist. And they are not unfounded.

And how about Durant?

It’s early, but both of these players are free agents next summer and that is no coincidence. They will join forces and make the Knicks a contender once again.