How much do NBA mascots make? 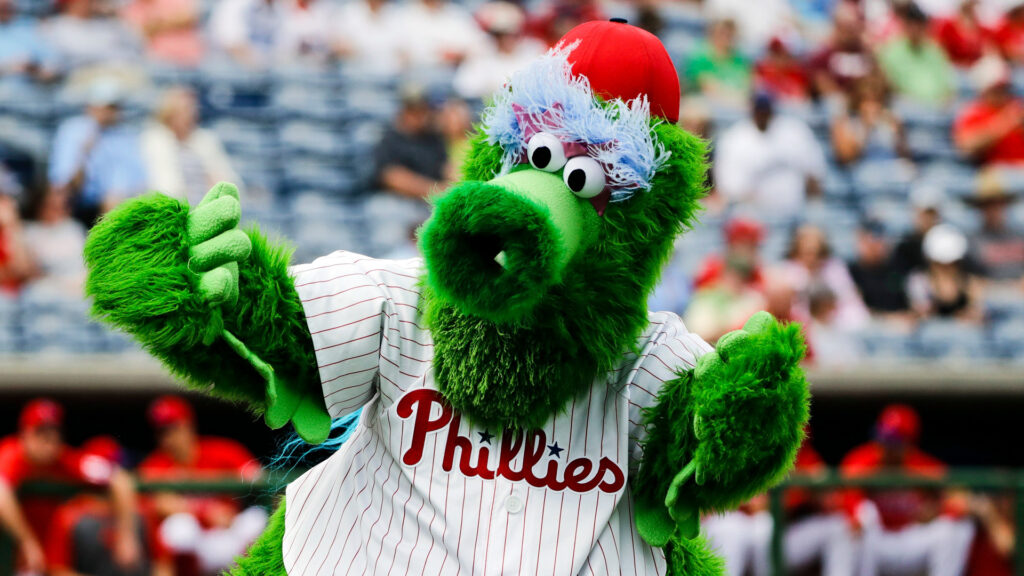 Professional sports competitions generate large sums of money, and it is not a secret at all. NBA is one of those leagues where players and head couches have exceptionally high salaries. But there are also other professions and employees that work in the same league and their earnings might vary.

Must Read: <The Secret Life of an NBA Dancer: Truths Not Seen on the Court

NBA mascots, for example, are one of those workers permanently employed there. Their salaries might vary too. Those new and inexperienced individuals earn $22,000 or slightly above that amount, while the experienced mascots make $100,000 or sometimes even more. For instance, the NBA Denver Nuggets mascot is known to make the highest amounts and his salaries go up to $625,000. Clearly, those amounts are not overly big, but they are quite better than some salaries of other professions.

An average US salary stands at $45,000. The amount is almost double than the lowest mascot salary in NBA. However, the highest earning are significantly higher, so an experienced mascot in NBA takes more benefits than a majority of workers from other professions in the United States. Those mascots with such high salaries are usually working more than 10 years on the same job position and are very skillful.

The strong experience obviously stimulates their salaries, and they get 5 times higher wage than beginners. It means working in NBA definitely pays off even for a mascot. The beginners have to invest time and build up their skills and knowledge. Their wage will progressively grow until they reach the maximum.

The National Basketball Association even held different courses and studies to support the skills of the league’s mascots. Also, the best mascots have an opportunity to get an award at the end of the year, thanks to their dedicated work. The most awarded mascots have the highest ratings, and it significantly affects their salaries. Each team is looking for awesome members because skillful individuals make an impact on all other aspects.

The best mascots have high salaries, and those awards can generate money too. Sometimes, they are supported with a sum of cash, which is really an encouraging thing for all mascots. If they want more, they have to advance and make progress in career. The effort is necessary just like with any other working activities. A great mascot can make game pauses more interesting and the public often pays attention when they come up to the field. That is why they are an important part of every game.