Why is the NBA Losing Popularity? 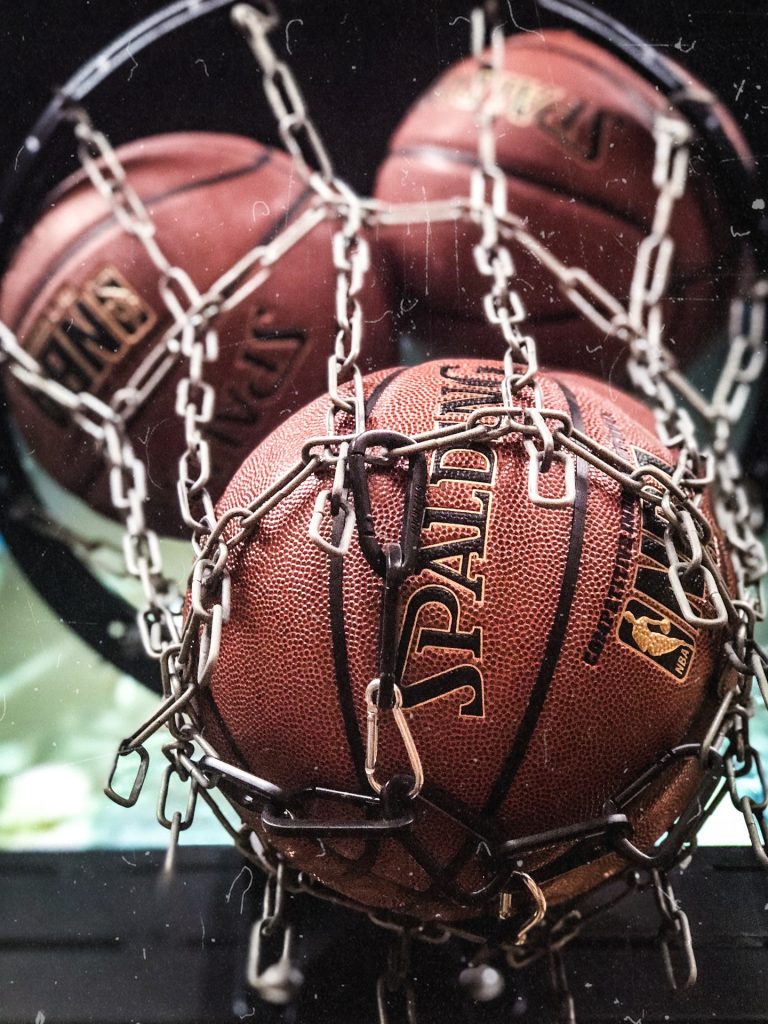 There are a variety of factors that could be contributing to a perceived decline in the popularity of the NBA. One potential factor is increased competition from other forms of entertainment, such as streaming services and video games. Additionally, the COVID-19 pandemic has had a significant impact on the league, with games being played without fans in arenas for much of the past year, which could have contributed to a decline in viewership and interest.

10 Potential Reasons as to Why the NBA is Losing Popularity:

Actually, the NBA is Not Necessarily Losing Popularity

It is worth noting that these points are not a confirmation that the NBA is actually losing popularity. It’s important to keep in mind that these are only potential reasons and it would need to be determined by a thorough study by experts or the NBA itself!

It’s worth noting that despite these factors, the NBA is still incredibly popular and continues to generate huge amounts of revenue. Also, With the end of pandemic and fans again able to attend the games and with the new talents that are joining the league, its popularity can be expected to rise again.