What Is The Restricted Area In The NBA? 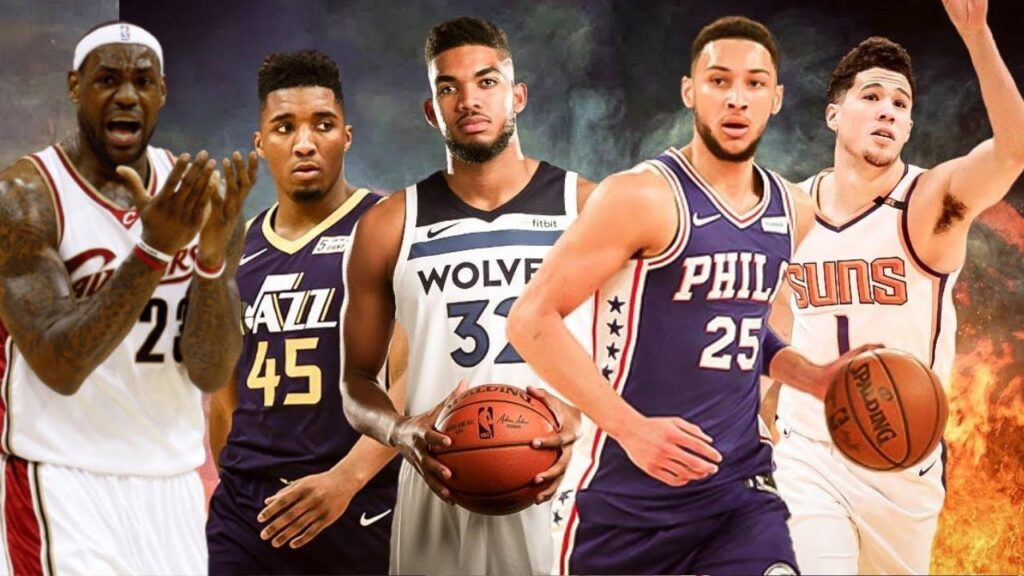 When you sit down and watch an NBA game, you probably feel like it is downright intense at times. In fact, it might seem a little chaotic. Just remember that there is a method to the madness. Many people do not understand that there are tons of rules that govern the gameplay. The restricted area of the court is something that a lot of people have trouble understanding. So, what is the restricted area in the NBA? This question will be answered below.

Defining the Restricted Area In The NBA:

Charging fouls can be very detrimental for any team in the NBA. Force too many of them and your team is well on its way to winning the game. This is where the restricted area enters the picture. It gives offensive players a little lead way. When the player drives to the basket, there is always a chance that they’re going to charge into someone. If that happens inside of the restricted area, it would not be considered a foul.

Inside this area, it is not possible for the defending player to draw a foul.

Ultimately, the restricted area is there to benefit the offensive player when they charge towards the basket. This makes it impossible for a second defender to stop the offensive player after they’ve maneuvered around the original defender. Of course, both sides of the court have their own restricted area. Therefore, it is going to benefit both teams.