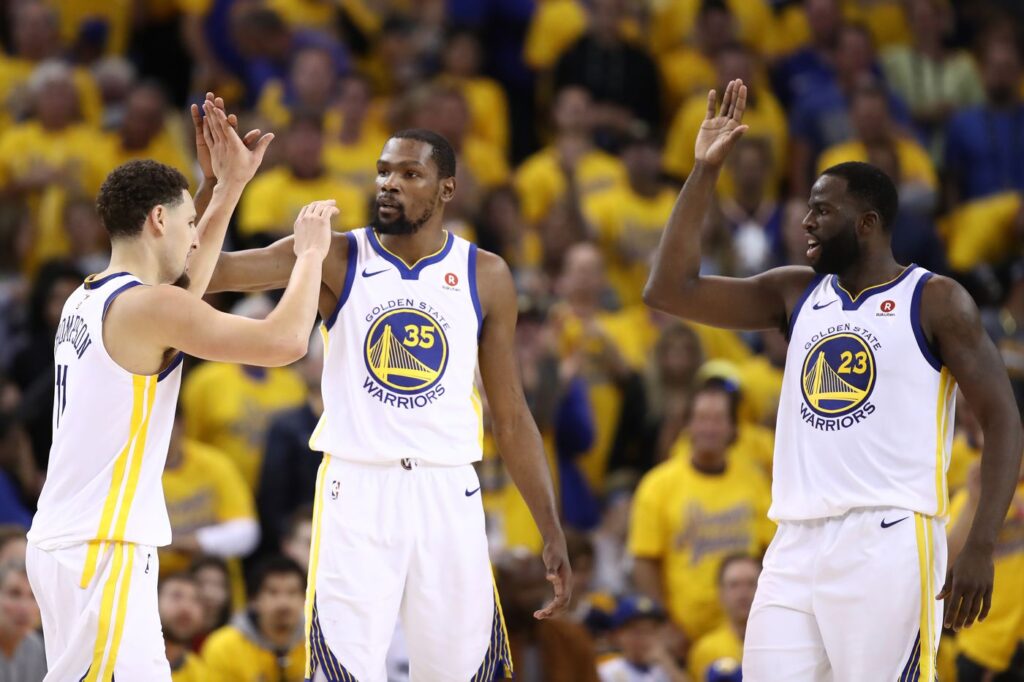 Many big men centers signed with new NBA teams this past summer, and got a lot of money. The media seems to be saying that Omer Asik (5 years $60 mil), Tyson Chandler (4 years $52 mil), and Robin Lopez (4 years $54 mil) are already considered to be busts, because their numbers down this year (Asik in particular). I break down the reasons behind these deals, and talk about whether or not they are truly busts. I also quickly touch on other NBA centers who signed this past offseason, including Tim Duncan, D’Andre Jordan, Marc Gasol, Brandan Wright, Brook Lopez, and more