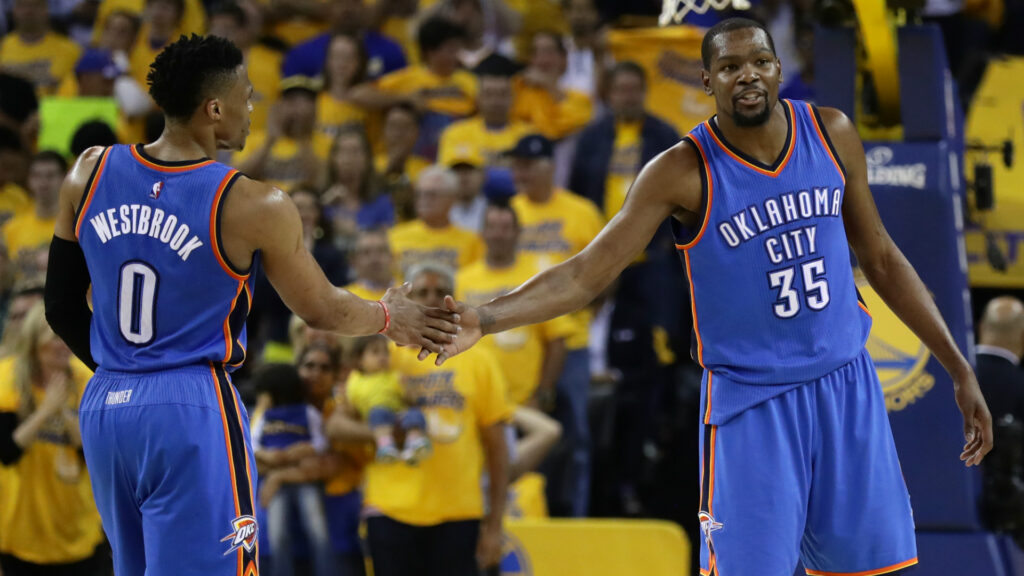 Sam Hinkie resigned from the Philadelphia 76ers organization a bit prematurely. We all can recognize why he did it. It’s one of those fairly classic work situations when the organization doesn’t have the heart to fire an old-timer, but realizes a different direction is necessary. What do organizations do in these situations? They hire a new age of talent intended to supplement the work of the old-timer. After some time, however, the old-timer (if equipped with self-awareness) recognizes what’s really happening around him. He sees the writing on the walls and resigns.

Of course, it’s quicker and more efficient to just fire said old-timer. So why do organizations wait? To be frank, they don’t want to look like a bunch of jerks.

This is the exact scenario that occurred with the Philadelphia 76ers…only it was the opposite. The organization, clearly bullied by the NBA and potentially other team execs, wanted to go in a different direction. The only difference is that their GM actually had a new age of thinking. Hinkie exploited the current system in the NBA. He understood the idiom of being in NBA purgatory: not good enough to contend and not bad enough to rebuild through the draft. He realized he had to choose one route to eventually field a contender.

Hinkie was an innovator with the guts to lead his team to defeat in hopes of future victory. In retrospect, while some of his draft day selections and deals can be questioned, his overall logic made and still does make sense.

But what did Philly decide to do? Let’s force out the innovator and replace him with the old-timer. Insert Jerry and Bryan Colangelo: a duo dedicated to short-sighted development and quick wins, with the likely outcome of returning the Sixers to NBA purgatory.

All of Hinkie’s strategy and planning led the franchise to 2016 draft day and the selection of Ben Simmons. The hope was the new father-son front office duo would not screw anything else up. Sorry, Sixers fans.

This all leads up to Ben Simmons now penciled in as the new face of the Sixers—at point guard.

Simmons’s skill set is perfect for today’s NBA big man. He can run the floor and is a tremendous passer and finisher. He’s best used as a 4, so why on earth are you pushing him to be a 1?

Why? Because Bryan Colangelo screwed up. He didn’t land a legit point guard in the draft or free agency.

Ish is an NBA journeyman, but was dealt last season to the Sixers. Ish instantly became a daily fantasy stud and huge game-changer for the Sixers down the stretch. He organized the flow of their offense, held players accountable, and was overall the floor general the team had been lacking for several years. But he wasn’t retained, and really there’s no excuse.

Ish signed a deal with Detroit for $6 million per year, a figure Philly could and should have easily matched. First, the Sixers are still one of several teams who may have difficulty actually hitting their salary cap floor. Second, they spent $9 million a year on Jerryd Bayless.

Even outside of Ish, Philly missed plenty of chances to land a quality young point guard who could lead this team.

In their desperation to move big man Jahlil Okafor, they missed out on a potential move to swap him for Ricky Rubio or at least send him for mid-to-late first round Boston picks (16 and 23) to land a quality rookie point guard. Patrick Beverley and Trey Burke were also to be rumored available. The Washington Wizards got Burke…for a 2021 second round pick!

In free agency, Philly missed on overpaying (which they had the resources to do) and at least make an attempt for Jordan Clarkson. They could have also outbid the competition for other point guards who went for cheap, like Langston Galloway and Seth Curry.

Which all leads us to today—an extremely unbalanced roster and a risk to threaten the development of their savior, Simmons, by playing him out of position.

Sixers fans shouldn’t fret just yet though. Bryan Colangelo still has time to swing a deal. Guys like Rubio and Beverley can still be had for potentially middling assets and cap fodder. There are also still some free agent holdouts like veteran Jarrett Jack who can at least help guide this young team.

The answer at 1 just doesn’t need to be Ben Simmons. He’s the team’s one true jewel and should be treasured as such. Don’t toy with him or perform Frankenstein-like tests. Please just have him do what he’s meant to do—lead the team at the 4 slot and transform that position for the NBA, while simultaneously changing the trajectory in Philly. Just acquire a point guard, Bryan. Any point guard. Sam Hinkie left you all the tools and instructions. Just read the easily assigned steps and build this team appropriately.

Being lazy about it and just throwing Simmons at point guard—so that you don’t have to do the hard work of sifting through deals for Okafor and others to land a PG—is just BS. Sixers fans deserve better.