NBA VS Euroleague: Everything You Need to Know for 2023 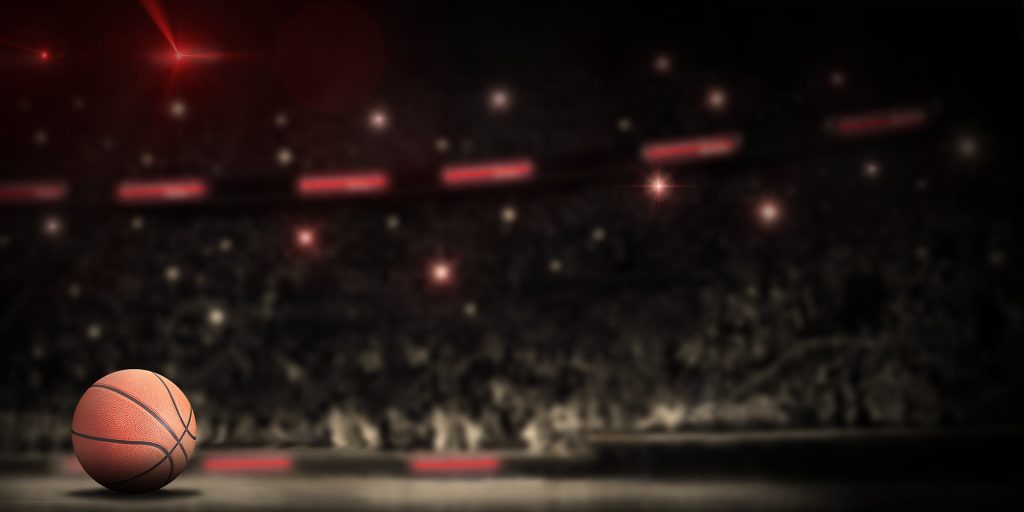 Another key difference is the team ownership and salary cap situation. The NBA has a salary cap system in place to promote parity among teams and prevent large market teams from buying up all the best players. While most of EuroLeague teams are privately owned clubs.

Some of the similarities include the use of a 24-second shot clock and the use of the three-point line, both of which are features that were first introduced in the NBA. Additionally, both leagues feature a mix of American and international players, and both leagues attract a global audience of fans.

Both leagues have their own unique characteristics and appeal to different audiences, while NBA is considered as the global leader of basketball, EuroLeague also offer its own exciting brand of basketball.

Here are 10 key differences between the NBA and Euroleague:

And here are 10 interesting similarities between the NBA and Euroleague:

4 examples of well known NBA players that have played in the EuroLeague in the past include:

9 examples of famous EuroLeague players that are currently playing in the NBA include: