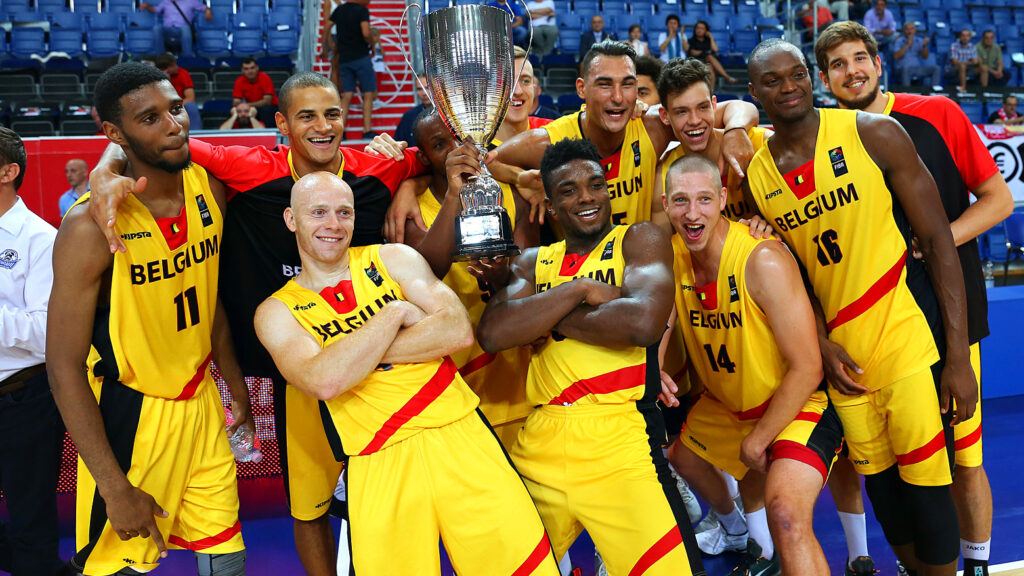 The Iranians are a powerhouse in the Asian basketball arena. Their basketball league is one of the best in the region, some of their players have experience playing in big European clubs, and one of their best players has played in the NBA. As a result, the Iranian National Basketball Team has won three gold medals on the last five FIBA Asia competitions. At the same time, their international success is limited to only two appearances at the FIBA World Cup and two at the Summer Olympic Games.

Haddadi is an Iranian professional basketball player born May 19th, 1985. He is 7’2″ tall and plays as an NBA center for Petrochimi Bandar Imam and the Iranian National Team. In 2008 he signed with the Memphis Grizzlies in the NBA. He stayed with them for five years until he was traded to Toronto in 2013. From there he was sent to Phoenix Suns before coming back to the Iranian League. He also spent few seasons in the top Chinese basketball league playing for Qingdao DoubleStar Eagles (2014-2015) and Sichuan Blue Whales (2015-2017). Currently, he is under contract with Petrochimi Bandar Imam. During his career he has won several MVP awards: 2× CBA All-Star (2014, 2016), CBA Finals MVP (2016), 4× FIBA Asia Championship MVP (2007, 2009, 2013, and 2017) and William Jones Cup MVP (2013).

It does not look like Haddadi will get another shot in the NBA, since his old school back to the basket game is not suited for the modern NBA. It remains to be seen if Iran can produce additional NBA talent like Haddadi.