What Is the NBA Drug Policy? Is Marijuana Legal in the NBA? 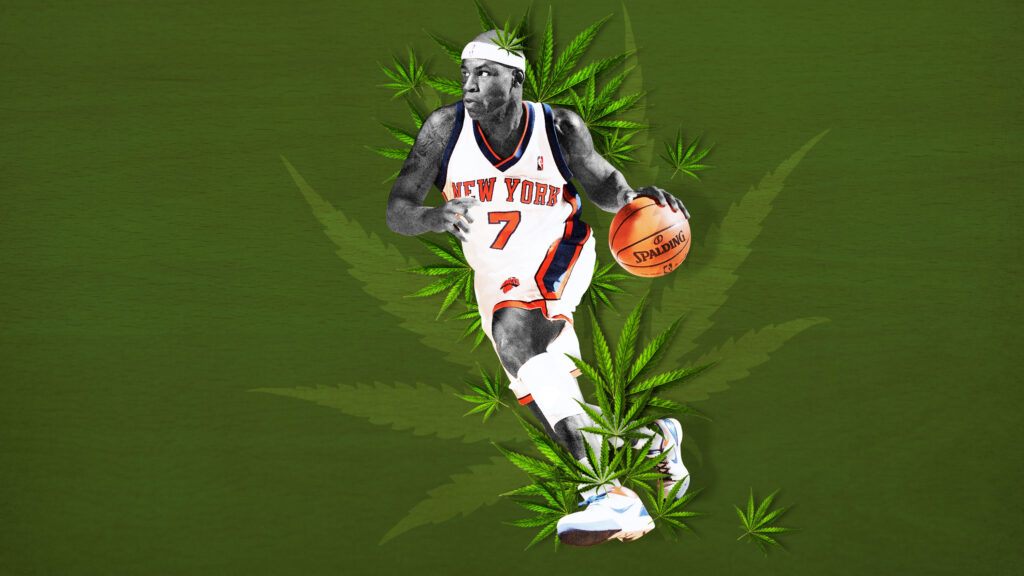 Years ago, Marijuana was a taboo. You couldn’t just go around discussing such a subject. As a matter of fact, even consuming the drug privately was controversial. Today, more than 30 states have legalized cannabis in one way or the other, which is why the subject is once again brought up on the NBA table, and might have reverberations on many years of NBA history.

Marijuana Is Not New to the NBA

During the ’90s, many big players were either known for smoking marijuana, or have been linked to it in various indirect ways, including Allen Iverson, Gary Payton, and Damon Stoudamire. Back then, even former NBA player Richard Dumas stated that there wouldn’t be no NBA if the league ever tested for pot.

David Stern, in an attempt to clear out the league’s name, put a new policy in place during the 2000s, one that forced players to undergo marijuana testing using the players’ health and safety as the reason. 420 players underwent the test, out of which, only 12 tested positive. As the policy was new, the only punishment for the players was to enter an aftercare program.

Stern was happy with the low percentage and the results of the testing, so the marijuana subject started collecting dust on the NBA’s shelf.

Today, the NBA’s drug policy is nearly-mature. Upon testing for THC, a player is considered positive if the sample contains 15ng/ml.
The NBA’s substance abuse policy requires a player who violates the procedure to enter the Marihuana program. Should he/she break the policy a second time, he’ll have to pay $25.000 in fines and re-enter the marijuana program. The third violation results in a five-game suspension and the player has to re-enter the marijuana program. If the player violates the policy any extra time, he’ll get suspended for five games longer than his/her immediately preceding suspension.

While the punishment may seem aggressive for an average citizen, it’s actually not that big of a deal for NBA players, considering that the average salary for a player in the league is $6 million and that a single season includes 82 games, making the $25.000 fine and the five-game suspension seem like measly numbers.

Marijuana still falls under the NBA’s banned substance list. Knowing that over 30 states have legalized cannabis over the past years, many believe that the NBA should allow pot consumption within reason.

Even David Stern, the former league commissioner that initiated the drug testing in the 2000’s season, stated that marijuana should be removed from the banned substance list after watching a documentary that convinced him that marijuana has many medical uses.
Adam Silver, the current commissioner of the NBA, stated that he has no plans to remove cannabis from the banned substance list.

Nevertheless, he still has an open mind about the subject, mentioning that he believes that marijuana should be regulated the same way pain medications are if it’s going to be used for that purpose.

Other NBA officials who believe the benefits of marijuana include Michelle Roberts, the executive director of the Players Association. Michelle isn’t all in for removing pot from the banned substance list though, as she’s worried about players getting arrested for possession by some fed claiming that it’s against the law.

What Does the Future Hold for the NBA Drug Policy?

Considering the proven health benefits of cannabis, the NBA may be working on a new drug policy in which marijuana is not a banned substance but rather a pain medication that can help players relieve pain and recover faster through reasonable, regulated consumption.