How Long Is An NBA Basketball Game? 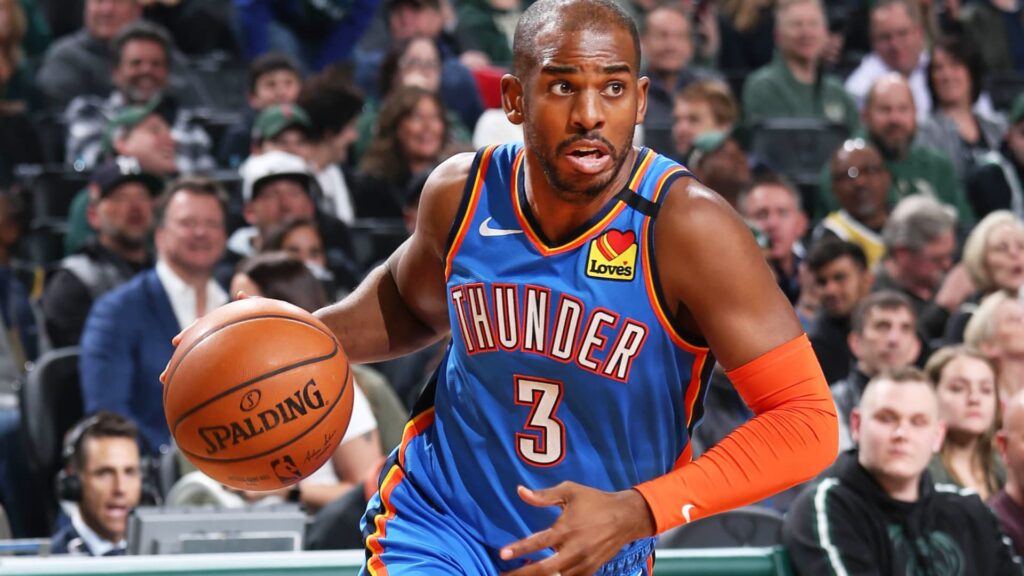 The NBA is certainly a unique entertainment league that is drawing a lot of attention as of late. The league has been around for quite some time, but it seems that the sport is growing more attention than ever. In fact, the NBA is the second most watched sport second only to FIFA. Despite this fact, there is still a lot of information about people don’t know about the game and its play time. A typical NBA game is supposed to last at least 48 minutes, but there are a lot of factors that can affect the overall length of games.

How Long Is A Televised NBA Basketball Game?

You just learned about that an NBA game was scheduled to last 48 minutes. However, when you watch a game on TV it lasts a little bit longer due to all the ads. In fact, a televised game can last anywhere from two hours to two and a half hours not counting overtimes.

How Long Is An NBA Basketball Game In Person?

Taking in an NBA game in person is a whole different experience and it offers a whole unique time frame as well. Most fans a surprise to realize attending a live game might carve out anywhere from two to three hours out of their schedule

How Long Does An NBA Quarter Last?

An NBA quarter is supposed to last twelve minutes but can go longer depending on timeouts and fouls.

How Long Does An NBA Game Half Last?

An NBA half is supposed to last 24 minutes, but once again, this depends on the fouls, timeouts, and the half time show.

How Long Does NBA Overtime Last?

When an NBA game is tied it will go into overtime. This overtime period lasts five minutes and there will be another five minute overtime after that if the game is still tied. This will continue until the game is over.

Most Overtimes In A Game

The longest game in NBA history finally concluded with six overtimes. It took place on January 6th, 1951 and it was between the Indianapolis Olympians and the Rochester Royals.

We also saw a 6 overtime NCAA game in 2009 in which the UConn Huskies lost to the Syracuse Orange: