Was Kobe Bryant Named After An Expensive Beef? 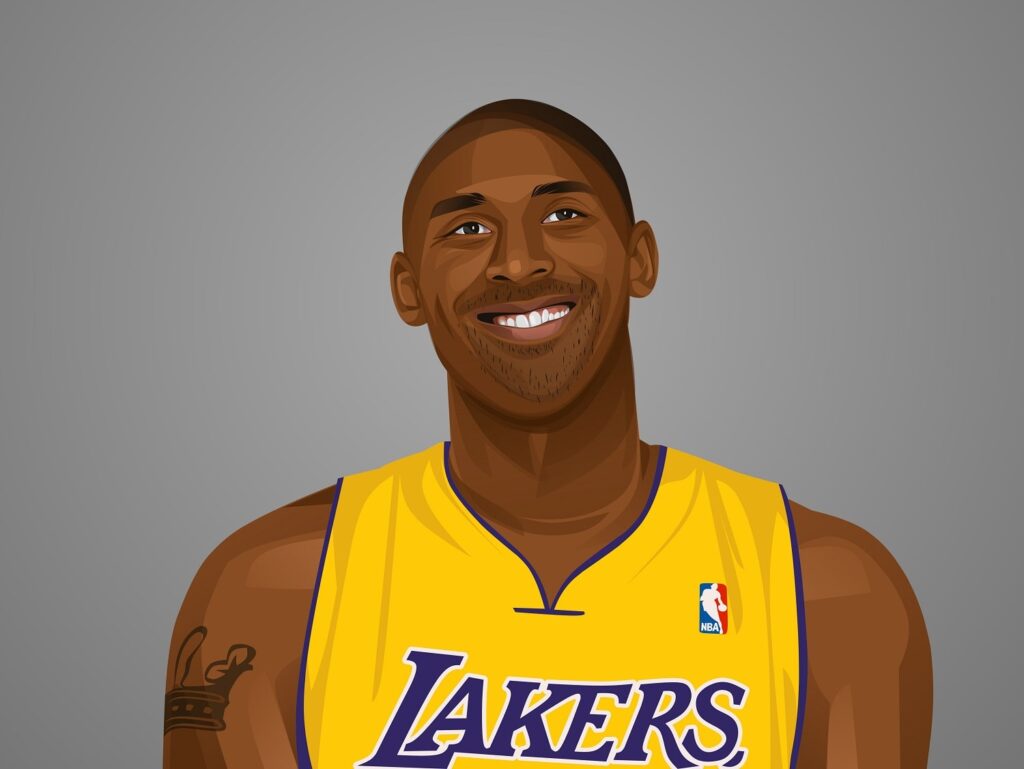 Kobe Bryant is a name that appears in all the headlines. Most of the time it is for his outstanding performance on the court, but it seems like this time he is appearing in the headline for something different altogether. Most people don’t know that Kobe’s father actually named him after the famous and expensive beef of Kobe!

His father came up with the name after he saw it on a menu in a Japanese restaurant. What’s even more fascinating is that his middle name Bean is derived from his father’s nickname Jellybean. So, why is Kobe appearing in the headlines for the fact that he was named after a famous beef?

Well, that is because the NBA great has filed a lawsuit against the entire Japanese city of Kobe.

This makes for an interesting case from 2010 considering the fact that the city of Kobe has been around much longer than Kobe Bryant himself and this is where his father got the name from. However, Kobe’s lawyer’s claim is that Mr. Bryant has become more famous and influential than the city. He also claims that Kobe gets paid a lot of money by a lot of major companies just to have his name associated with this product.

The good news is that in recent years Kobe has embraced the ‘kobe beef’ aspect of his name, as seen in this video below: