Why the Knicks’ Big Trade Isn’t So Rose-y 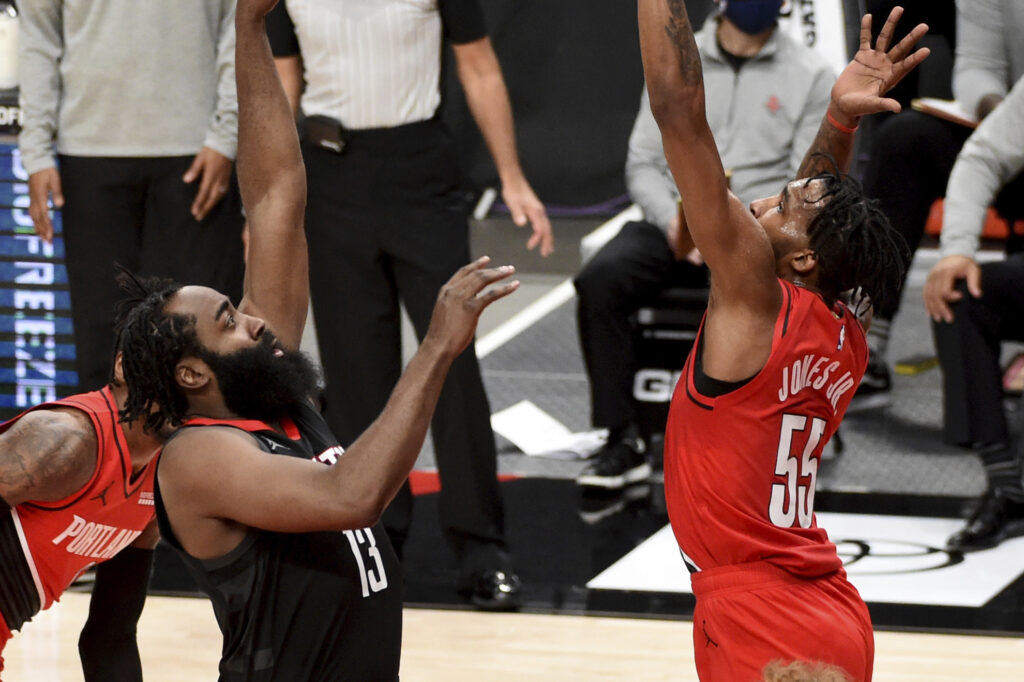 With most of the dust now settled in NBA free agency, it’s probably as good of a time as any to look back at a trade that went down just weeks ago, but seems like months ago—Derrick Rose from the Chicago Bulls to the New York Knicks for Robin Lopez, Jose Calderon, and Jerian Grant.

First off, there are a number of reasons to understand the Knicks’ point of view—plenty of pundits are articulating those arguments. They’re calling it a “low risk, high reward” move. Here’s why they’re wrong.

While Rose averaged more than 25 points per game during his 2010-11 MVP season and led the Bulls to the best regular season record in the Eastern Conference, he was actually in perfect position to be successful. Tom Thibodeau, the Bulls’ coach that year, had a quasi-Philadelphia 76ers approach (during the Allen Iverson era), with Rose anchoring a lineup featuring strong defensive players like Luol Deng, Joakim Noah, Taj Gibson, and Ronnie Brewer. The entire unit was set up for Rose to dominate the offense, or more specifically, put up numbers. The bigger question to really ask is: How productive was Rose that year? The answer is that while he was productive, he wasn’t even in the top 5 for his position in wins produced, trailing Kyle Lowry in that category.

The odds of Rose replicating anything near that overrated season

Pundits will say that playing with Jimmy Butler, another ball-dominant wing, hurt Rose’s productivity in recent years. This is true. Butler and Rose were somewhat counter-productive and redundant as ball-dominant perimeter players. But how exactly will that be different for Rose when he plays with Carmelo Anthony in New York?

The better question is: How will that not be worse? Melo has had a consistently high usage rate and isn’t used to playing off the ball. Meanwhile, from Rose’s diminished play with Butler, we’ve already seen how subpar he can be in an off-the-ball role.

He has an expiring contract

Rose’s $21.3 million salary comes off the books after this season. Maybe the Knicks use the cap space to attract Russell Westbrook, who’s much more likely to leave the Oklahoma City Thunder in a post-Kevin Durant era? Perhaps. But still, you’d think Knicks executive Phil Jackson wouldn’t need to move promising young guard Jerian Grant just to unload Robin Lopez for an expiring contract. Lopez had a solid season in 2015-16, demonstrating solid defense and a post-up game—skills that would have warranted a decent contract for him this offseason, especially considering the contract that Timofey Mozgov (!) just received.

Agreed on this one. But there was a more publicly rumored idea that would have made far more sense than opting for the Rose “risk.”

Before we dissect the deal further, we need to think about the concept of opportunity cost. The notion of what else the Knicks could have done is usually overlooked. There was a point guard everyone thought would certainly land in New York, especially after the hiring of Jeff Hornacek as the Knicks’ new coach. His name is Rajon Rondo.

Rondo was extremely underrated coming out of college—he was a late first-round pick. He really didn’t get onto the national scene until the 2008 Finals, when we saw flashes of where his future might go while his Boston Celtics won the title. Flash forward a few more seasons to the 2012 Conference Finals series against Miami. Rondo was dominant, and on a national stage outplayed LeBron James during many stretches. The league took notice, and he was officially rated—not over or under just yet.

Flash forward a few more seasons and Rondo starts pulling unbelievable box score stats on national TV, so much so that he receives a stigma of only playing well in front of a larger audience. Then Rondo gets injured, and at the time, the Celtics were muddling around a low playoff seed. There’s more talk of Rondo not getting along with the coaching staff, and he gets traded to the Dallas Mavericks.

Dallas was a turning point for Rondo. He would now officially become overrated. We know what happens next. Rondo and Coach Rick Carlisle don’t mesh, and he falls out of the rotation in the national spotlight of the playoffs. The stigma on him now is that he’s not worth the trouble, and that his lack of shooting can really hamper a team.

Rondo gets a second chance in Sacramento, but unfortunately it’s overlooked. Without much national spotlight, Rondo has an incredible season with the Kings. He leads the league in assists and even shoots better than 36 percent from 3. That’s far better than Rose’s numbers from long distance…ever.

Yet Rondo is still perceived as overrated. Maybe people just discounted his play because it came with the Kings. Whatever it is, no one initially bites on signing Rondo, and he ends up signing with Chicago for two years at $15 million per season. Should the league’s leader in assists be paid at about the same level as Courtney Lee? Rondo is officially underrated.

He was also the alternative choice for New York. If you don’t trade for Rose, you’d sign Rondo. To be honest, he’s a heck of a lot better. Rose isn’t really a risk—you know what you’ll get. If healthy, he’s probably netting 14 points and 6 assists in 27 minutes per game. Solid numbers, but not enough to help New York rise past 38 wins.

With Rondo, the risk is smaller and the reward is far greater. Rondo had a terrific season last year. He has shown that he plays well with ball-dominant players, and he fits well with Hornacek’s style.

I’m all for rolling the dice on a high risk-high reward trade, but this wasn’t it for the Knicks. It was low risk, low reward. Phil didn’t even need to be so clever about it. The Rondo option was right in front of his face.

Sometimes the best deals are the ones not done.