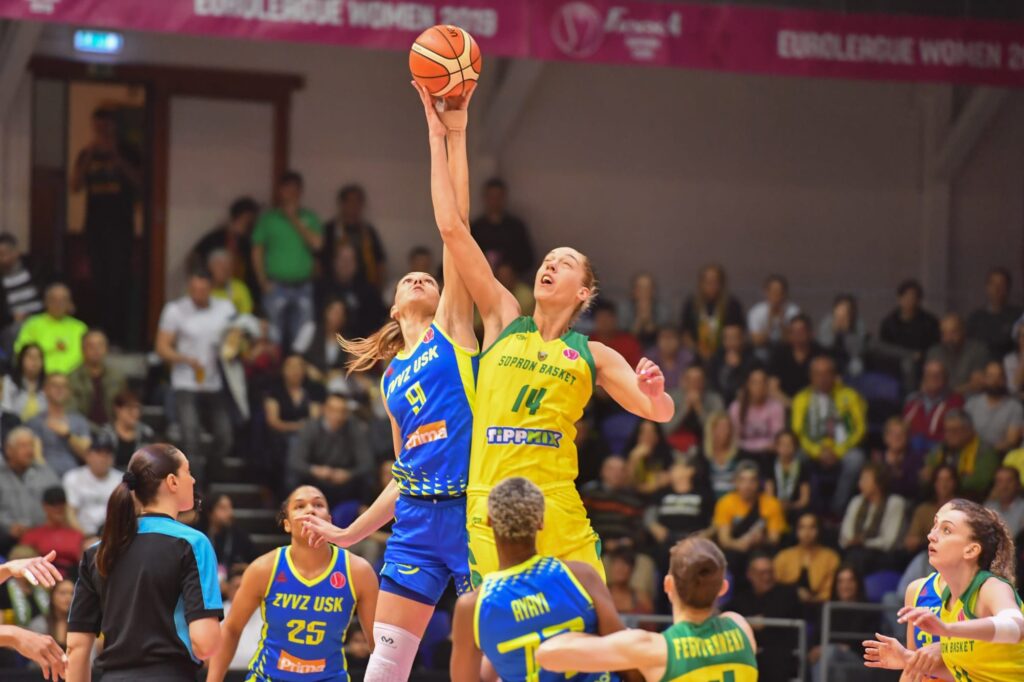 Hungary has only produced one NBA player in its history: Kornel David who starred on the Chicago Bulls. As for future NBA players from Hungary, it looks like based on recent success, they may indeed produce some NBA talent. The Hungarian national basketball team had its greatest years in between the 1940s and 1960s, when it won a bunch of medals at the global stage and qualified for the Summer Olympics on four occasions. Hungary later qualified for the EuroBasket 2017, its first qualification in almost 18 years and first EuroBasket victory in 48 years.

Dávid was born in October 1971 and is now retired from professional basketball. He was one of the most well-known Hungarian basketball pros in his time. In fact, he has been the sole Hungarian to be a part of the NBA.

Dávid was brought up with the Budapesti Honvéd juniors squad and started playing for them in 1987. After one season, he was signed on by Malev SC for two seasons and then returned to Budapesti Honvéd. He stayed there till 1994 when Albacomp (Székesfehérvár) picked him up until 1997.

Later that year, Dávid became part of the Chicago Bulls but was waived in the same month. Part of that season was spent with Rockford Lightning (CBA). However, he was also let go from there at the end of 1997.

He went to Hungary again and committed to Albacomp Székesfehérvár for the remainder of the season. He ended up leading the team to win the Hungarian National Championship in 1997-1998. While he stayed on for some of the next season, he didn’t complete it.

Overall, Dávid has participated in 109 games in the NBA. He has started 11 of them and has an average of 2.8 rebounds and 5 points.