How many NBA championship rings does Kobe Bryant have? 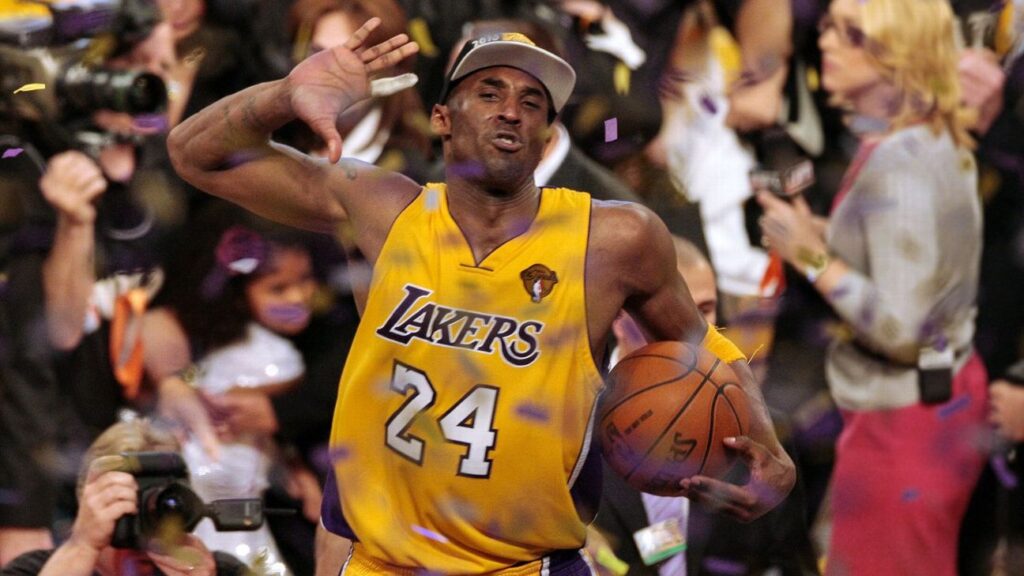 Kobe Bryant was one of the best NBA players of all time. His legacy lives on, but let’s look back at his championship rings.

In his 20-year career with the Los Angeles Lakers, he was the best shooting guard and one of the top shooters in the team’s history.

Let’s look at his five championship rings and how he got them.

In the finals, the Lakers beat the Pacers 4 to 2.

Kobe was still a young budding player and he was overshadowed by Shaquille O’Neal that season but he still averaged 22.5 PPG.

Second ring: 2000-2001 when the Lakers defeated the Philadelphia 76ers

The Lakers won the NBA title after beating the 76ers 4-1.

Kobe Bryant averaged 28 points, which tied him with Shaq. It was during this NBA playoff series that Bryant became the up-and-coming player to watch. He scored his second consecutive ring.

The Lakers had an easy playoffs season when they beat the Nets 4-0.

It was a tough season in the lead-up to the final games but Kobe led the Lakers to the win. Kobe and Shaq scored a combined 62 points and sent the team into the final.

The Lakers beat the Orlando Magic 4-1 for the NBA title.

Kobe had to take over as top scorer after Shaq was no longer on the team. He managed a series average of 32 points and 5 rebounds.

Fifth ring: 2009-2010 when the Lakers defeated the Boston Celtics

It was a close call but the Lakers managed to defeat the Celtics 4-3.

Kobe Bryant was in his 14th season with the Lakers. He managed to score 23 points in the final game and assisted Ron Artest with the winning points.

Throughout his long career, Kobe stayed loyal to the Lakers and won all his championship rings with the team.