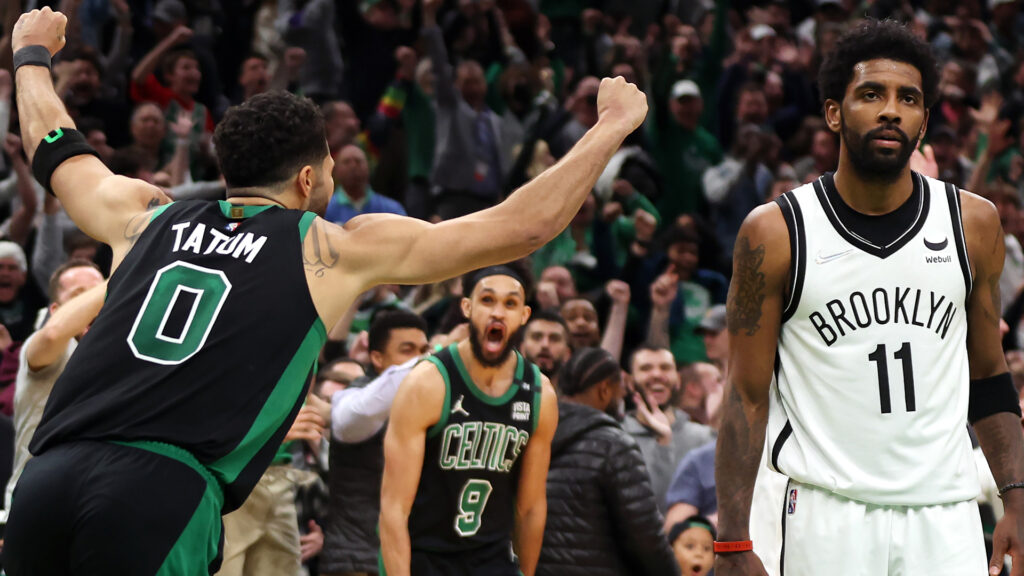 This might be an insulting trade rumor for Carmelo Anthony, but yesterday there were rumors of a swap of the Atlanta Hawks’ Paul Milsap for the New York Knicks’ Carmelo Anthony. And although Melo is definitely a much much better scorer and probably a better player, I think most Knicks fans would agree that the Knicks probably pull the trigger on this deal. Melo is a flawed player, and Milsap can replace a fair amount of Melo’s scoring, as well as better defense and more rebounding. The Hawks might consider this deal only because they likely have a ceiling until they can gain another All Star. And remember – they may lose Al Horford to free agency in 1 year, which means they need to make a slash this year, or else.