Which Basketball Player Appears As The Silhouette On The NBA Logo? 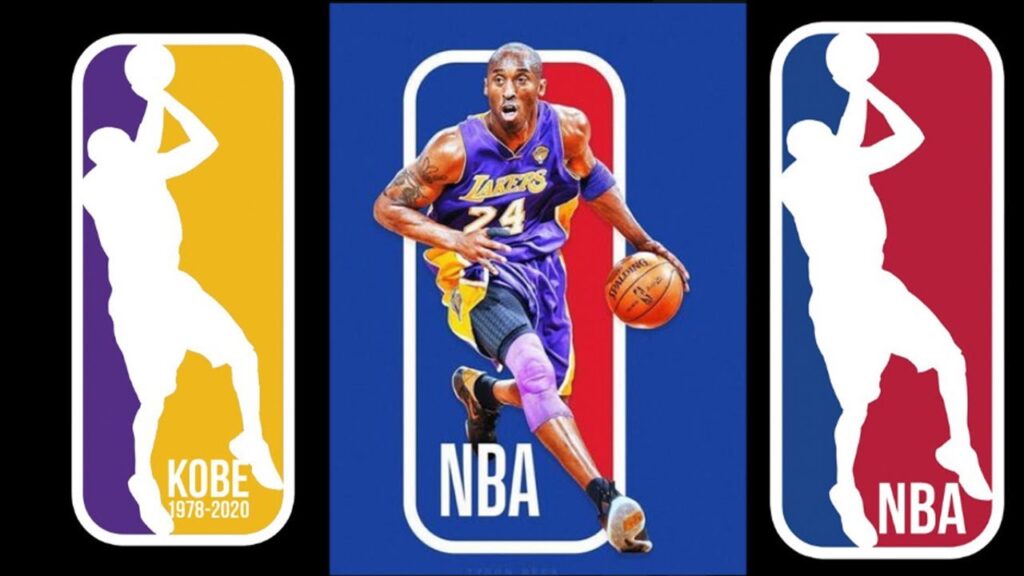 Which Basketball Player Appears As The Silhouette On The NBA Logo?

The National Basketball Association is really one of the hottest sporting leagues in the entire world. There is a pretty good chance that you’ve seen the logo numerous times, along with the NBA basketball. However, you might not be completely familiar with the logo or the player behind the silhouette. So, which player was used for the silhouette? Do they receive royalties? These questions will be answered below.

Who Is The NBA Player Behind The Logo? What Is The Story Behind It?

Many people do not know about the history behind the NBA logo or the player. The logo was actually created in 1969. Around this time, the NBA was battling it out against the American Basketball Association. The stakes were very high.

The NBA decided to hire Alan Siegel. Siegel set out to create an amazing logo that will endure throughout the years. He went through photographs in the archives of the Sport magazine. Ultimately, he came across a picture of All-Star Jerry West and it captured his attention. Siegel thought that the picture captured the very essence of basketball.

The image was altered a bit, but it was the inspiration for the NBA’s present logo. As mentioned above, Jerry West is the player in the logo. At one time, West played for the Lakers. He was also an All-Star.

When Was The NBA Logo Created?

As mentioned above, the NBA logo was created by Alan Siegel in 1969. The logo was well-thought out and it managed to withstand the test of time. It has been around for many years and there is a good chance that the iconic logo will remain for many years to come.

Does Jerry West Get Royalties For NBA Logo?

Is The NBA Getting A New Logo?

There are rumors flying that the NBA could be getting a new logo in the near future. There is some speculation to the matter and it is unknown who is going to be the face of the franchise. Jerry West could soon be replaced. Who will take over the role?

Not much has been set in stone about the NBA logo. Nevertheless, it is believed that a new player will be featured in 2023. Players like Kobe Bryant, Michael Jordan, and LeBron James have been mentioned as possibilities. There is also talk that Lebron James could potentially become the face of the logo. It really a matter of wait and see. Fans won’t know for certain until the NBA releases the logo.

If we had to speculate, it would probably be LeBron James, who is now in the discussion as one of the all time greats.