Did The Band Pearl Jam Originally Name Itself After An NBA Player? 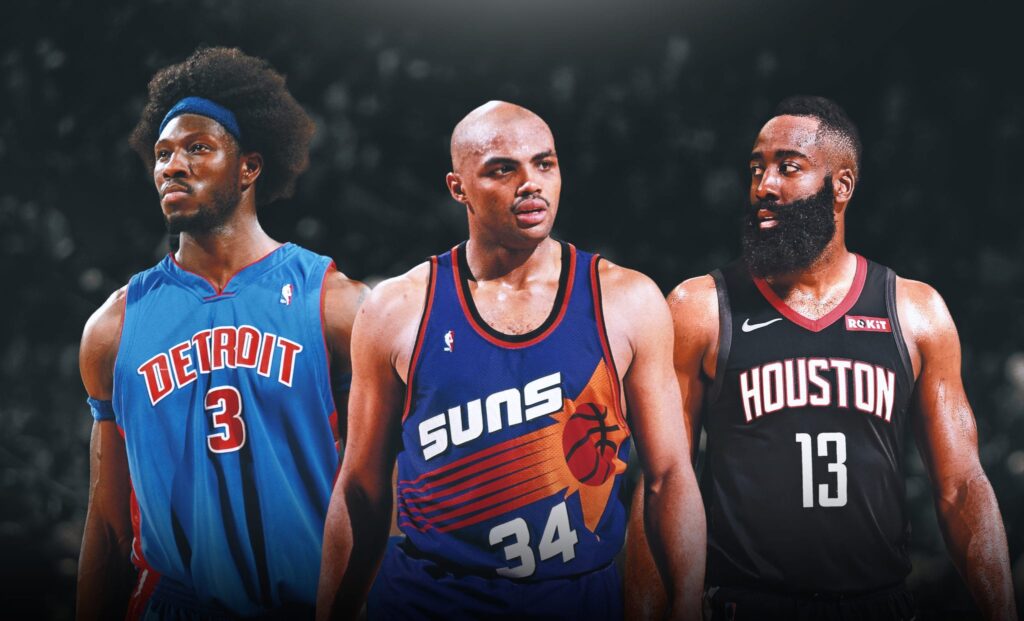 Pearl Jam is an extremely popular American rock band that has been around for almost two decades now. And, they are still continuing to crank out their hits. They were originally formed in 1990 in Seattle, Washington. Even back in the early 90s since their formation, they were highly known for selling out many of their contemporary competition. The band might be well known, but there are still a lot of myths and misconceptions that surround their name. First, Eddie Vedder claims that the name Pearl Jam came from his great-grandmother. She supposedly was famous for making jam that contained peyote. However, it later came to light that he did have a great-grandmother named Pearl. If she made jam with peyote or not is another matter altogether.

Most fans don’t even know that the band was originally named Mookie Blaylock after the star NBA point guard. They eventually later had to switch from this name when the famous NBA star threatened them with legal action. Interesting enough though, the band got away will naming their debut album Ten, which was in honor of Mookie’s jersey number.

The story is a bit more complicated, however, and below is a transcript from Pearl Jam explaining their curious band name decision making:

“When we were recording our first record, we had a per diem of about $10. So when we got lunch at the store across the street, we’d always buy a pack of basketball cards. When we turned in our tape, we didn’t have a name for the band yet so we put a Mookie Blaylock card in the case. We were about to go on a tour and still didn’t have a name and needed one quickly. We were told it didn’t need to be the name that we were going to use forever, just something for the tour. Someone saw the Mookie Blaylock card and said, ‘How about Mookie Blaylock?’ We decided to go with it and did a 10-show tour with Alice in Chains as Mookie Blaylock. Mookie was cool about it, too—he didn’t sue us. I actually got to meet him later on and shoot around a little bit. We also made a Pearl Jam T-shirt with a picture of him on it. I guess we owe Mookie a lot.”

Read more about the story here.

And here is a great writeup of their epic 1990 concert billed as ‘Mookie Blaylock’, of course.