STAT had better stats with Suns, but retires as a Knick 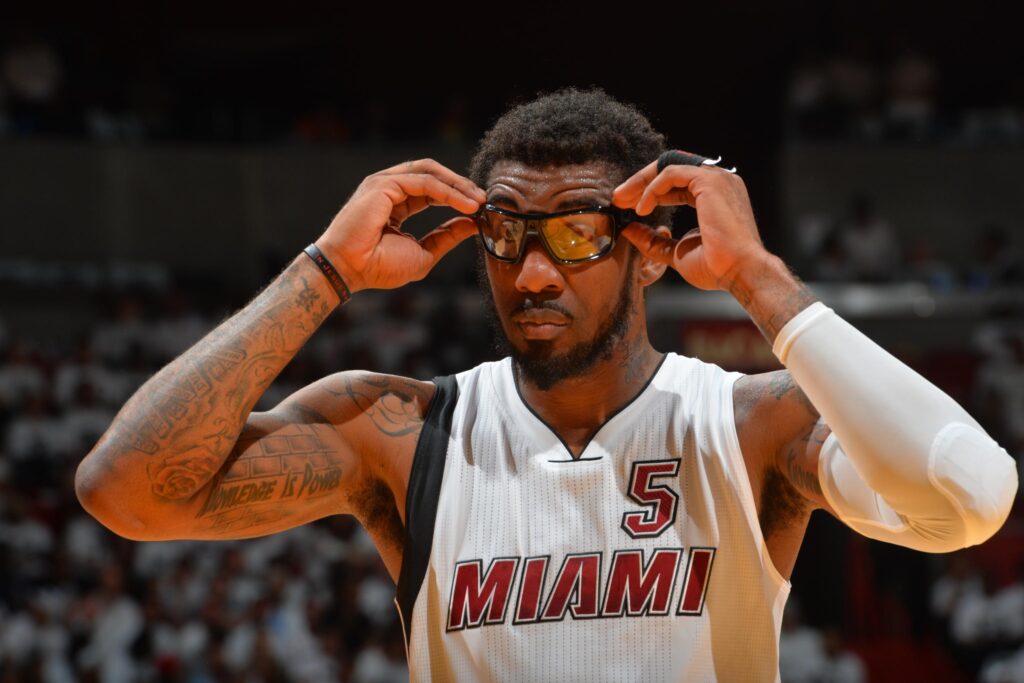 Amar’e Stoudemire, otherwise known as STAT, retired Tuesday after 14 NBA seasons. Given that his last five years were significantly derailed by injuries, that shouldn’t come as much of a surprise. It was somewhat surprising, though, to see Stoudemire sign a symbolic contract with the New York Knicks in order to retire with that team. After all, STAT had his best stats with the Phoenix Suns.

Before the Knicks bought out his contract in February 2015, Stoudemire had an injury-plagued tenure with New York. After a stellar (and healthy) 2010-11 campaign featuring 25.3 points per game, including a memorable half season as the franchise’s savior before Carmelo Anthony arrived in a trade, Amar’e played only 47 of 82 games in 2011-12, 29 games in 2012-13, and 65 games in 2013-14—and even when he was on the court, his game failed to mesh with Anthony at the forward spots, foiling the Knicks’ vision of a superstar tandem to compete with Miami’s LeBron James-led Big 3. By all accounts, the Stoudemire era in New York can be seen as a failure—just not in the formerly explosive big man’s estimation.

“I came to New York in 2010 to help revitalize this franchise, and we did just that,” Stoudemire said Tuesday. “Carmelo, Phil [Jackson] and Steve [Mills] have continued this quest, and with this year’s acquisitions, the team looks playoff-bound once again. Although my career has taken me to other places around the country, my heart had always remained in the Big Apple. Once a Knick, Always a Knick.”

But NBA fans’ fondest memories of Amar’e should be his dominant years with the Suns. Rookie of the Year in 2002-3; 26 points and 8.9 rounds per game in 2004-5; 25.2 and 9.1 rebounds per game in 2007-8; 23.1 and 8.9 rebounds per game in 2009-10. He formed a scintillating inside-outside tandem with two-time MVP point guard Steve Nash in Mike D’Antoni’s “7 seconds or less” offense, a precursor to the modern-day dominance of the Golden State Warriors’ high-octane attack. Like his Knicks’ tenture, Stoudemire’s eight years with the Suns didn’t come without injuries—he missed essentially the entire 2005-06 season. But the explosiveness he brought to the Phoenix frontcourt is the enduring memory.

As a stat geek, that’s how I’ll remember STAT—for his peak years with Phoenix. But Amar’e wants to shape his legacy differently. He wants to be remembered as the Knicks’ savior, even though his rescue mission got severely cut short by injuries. If he makes the Hall of Fame, it’ll be a minor coup for the New York fans.