Pod 28: Reactions to The Cavs’ Firing of David Blatt 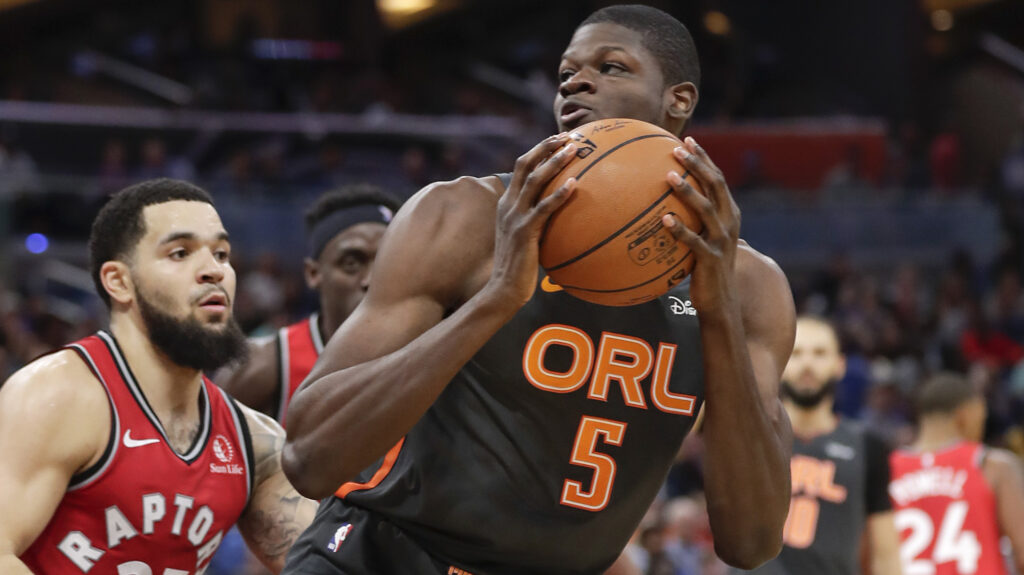 The Cleveland Cavaliers fired David Blatt, despite being in first place in the Eastern conference! This crazy move was widely derided as LeBron James’ decision, despite what GM David Griffin has to say.

In order to properly understand what happened here, we brought a guest host, a citizen of Cleveland, to give his thoughts on what really went down, as well as some behind the scenes anecdotes.

We also talked about Tyronn Lue’s uncomfortable role, the poor play of Kevin Love, Tristan Thompson’s ridiculous contract, Timofey Mozgov’s downfall, and the idea of trading Kyrie Irving for Chris Paul. The question with this team remains the same: can they win the NBA Finals?