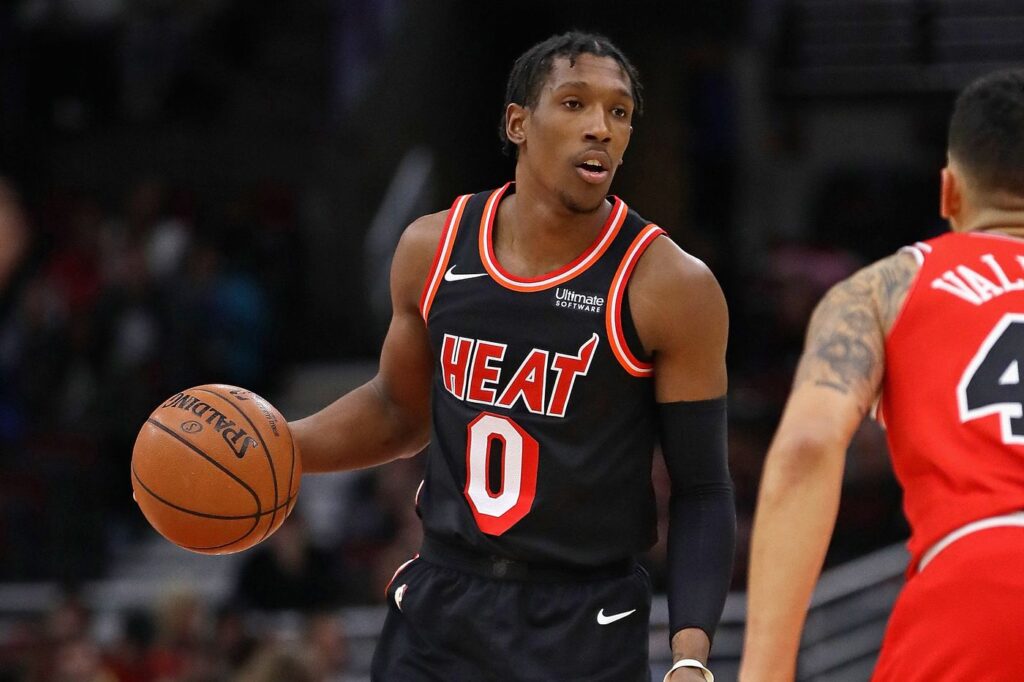 The Sixers have captured a lot of attention regarding their blatant tanking tactics. The question is: Is Sam Heinke evil? Judging his moves from afar, one begins to wonder if his tanking has gone too far. Other questions: