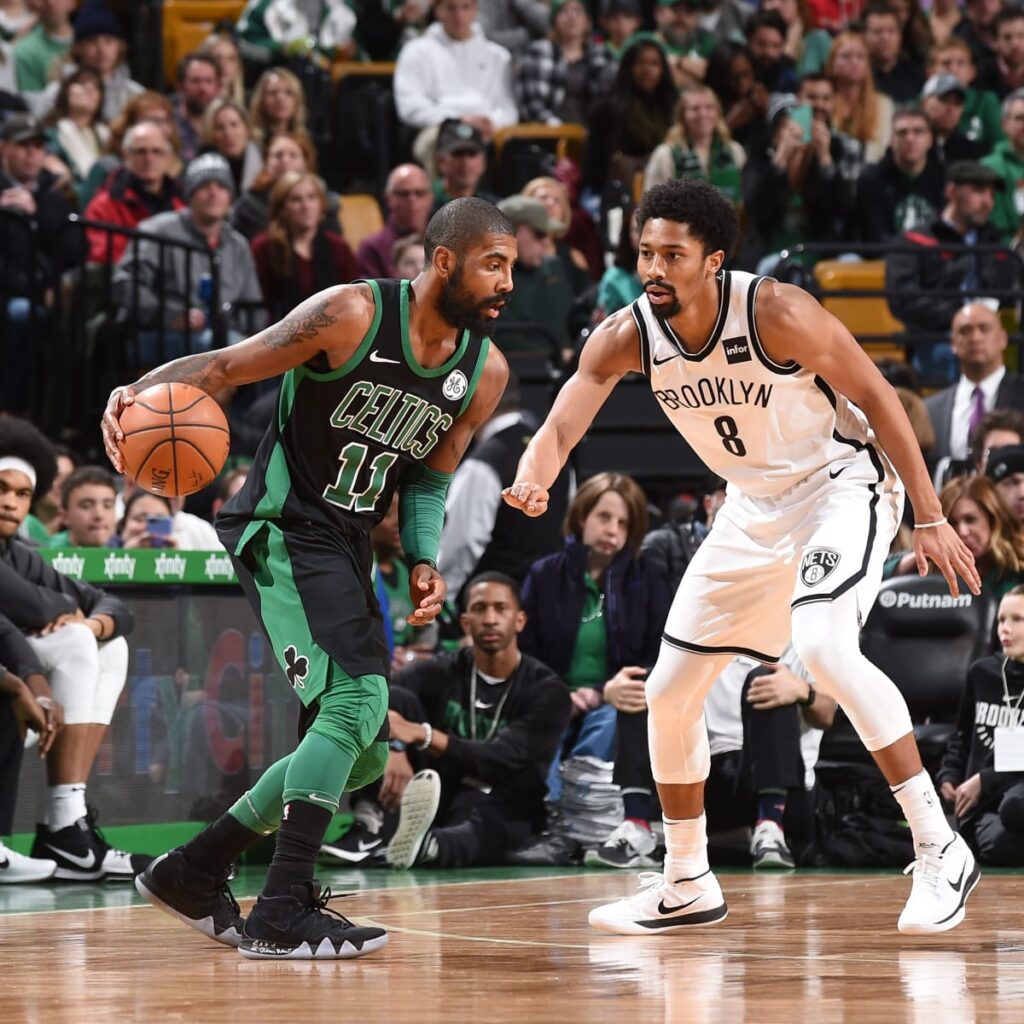 The Nets won’t win a championship for as long as the Boston Celtics are collecting their draft picks from them. Which means one thing: the Nets can’t be bad, but without drafting, can they ever be good? Some topics we covered:

2. Paul Pierce on the Nets (not kind)

4. Mason Plumlee was actually untradable for about 1.5 years, then he was dumped for a late first round pick who can’t shoot! What gives? Eitan gives us some insider intel.