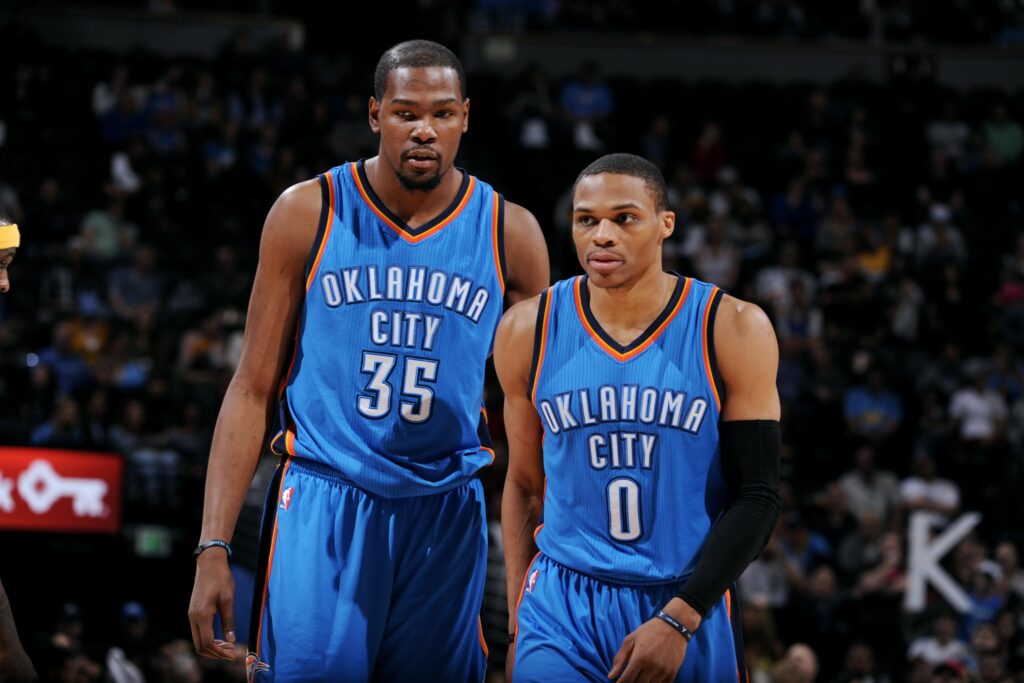 Sam Hinkie quits the 76ers, which is something we all saw coming. I talk about Jerry and Bryan Colangelo, and why they have such an easy job ahead of them, as well as measuring how successful they can be. Kevin Garnett is coming back for another season, which is crucial for Karl Anthony Towns’ development. Also, Garnett probably wants another crack at the Playoffs. Kurt Rambis is incredibly being considered by Phil Jackson as a legitimate head coaching candidate for the Knicks next year. And finally, I talk about the Warriors, and whether they can crack 72 wins.