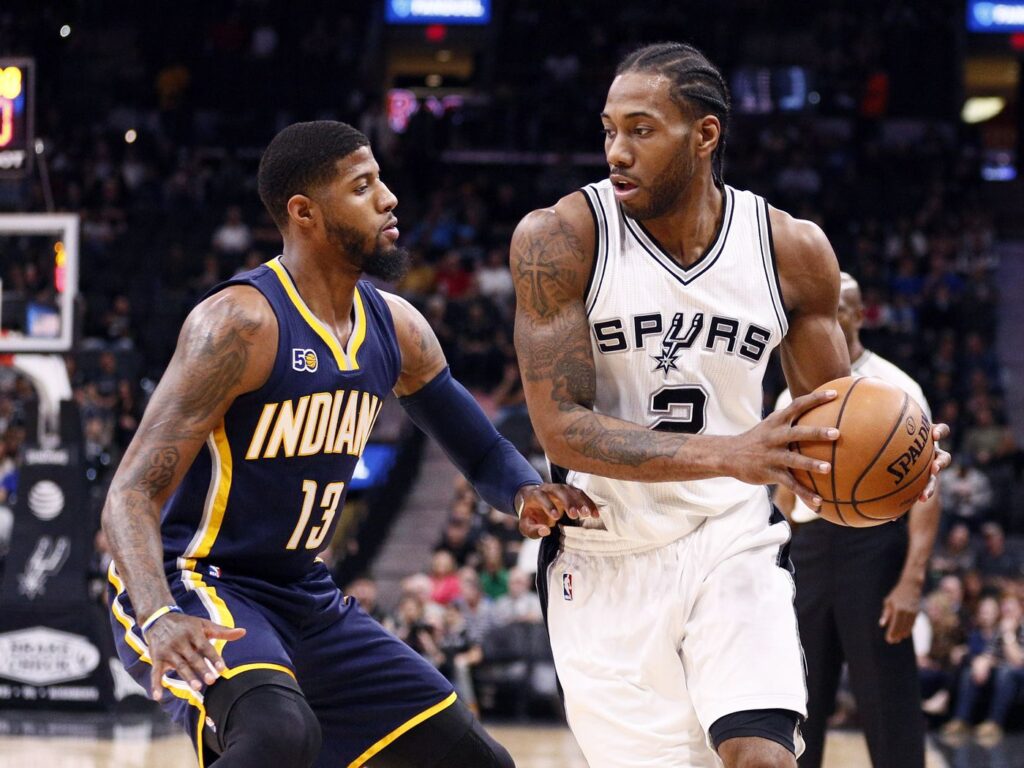 [powerpress] This week in NBA news: Joe Johnson has been bought out by the Brooklyn Nets, and he left $3 million on the table. I talk about his decision to leave money on the table (not hard), and teams he might play for. If he wants to be playing in the NBA Finals, then he has to sign with the Cavs or Warriors, but the Warriors have not reached out to him. However, the Cavs have a deep backcourt, and Johnson isn’t accustomed to playing as a reserve.

Kevin Martin is reportedly in talks with the Wolves to be bought out, and I discuss his ultimately dissapointing career, and where he may sign for a possible playoff run.

The Knicks were apparently approached by the Celtics for a Carmelo Anthony trade, perhaps offering Brooklyn’s unprotected draft pick. Melo has a no trade clause and probably doesn’t want to go to Boston, and the Knicks need to decide if they are rebuilding with Kristaps Porzingis, or winning now with Melo. I talk about when the Knicks can realistically have a shot at a ring.

James Harden reportedly asked Daryl Morey to trade Dwight Howard, which obviously didn’t happen. I talk about the Houston Rockets performance this year, and why the marriage between Harden and Howard has not worked out well.

The Timberwolves have waived professor Andre Miller. This was surprising, as the Wolves are the anti-Sixers, with many veterans on the team. This might be the end of Andre, unless a playoff team picks him up.

The Wizards signed JJ Hickson – this is the type of small move which won’t help them, because guys like Hickson don’t have much of a place in the NBA anymore.