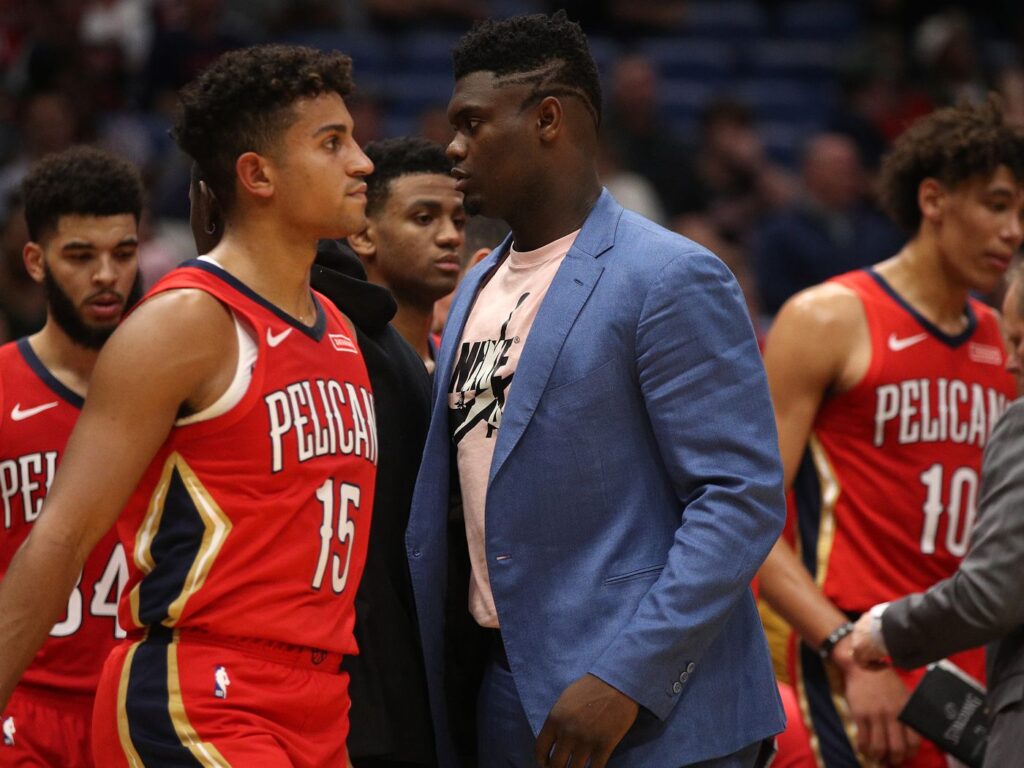 What a dissapointing NBA trade deadline…for Doc Rivers! In this episode, we break down the 5 big trades that were made: Randy Foye to the Oklahoma City Thunder, Jeff Green to the Los Angeles Clippers, Markieff Morris to the Wizards, Channing Frye to the Cavaliers, and Tobias Harris to the Pistons.

What is more interesting was the lack of big names moved. Kevin Love, Blake Griffin, and Dwight Howard were the big names that were expected to garner significant trade movement, but nothing materialized. Do any of the trades went through help the teams? Sure. But don’t expect any of them to mean anything other than a playoff appearance. Because the NBA Finals currently only have three candidates: The Spurs, Warriors, and Cavs. And unfortunately for the Clippers, Doc Rivers probably didn’t help them with their Jeff Green acquisition. Channing Frye was the man they needed.