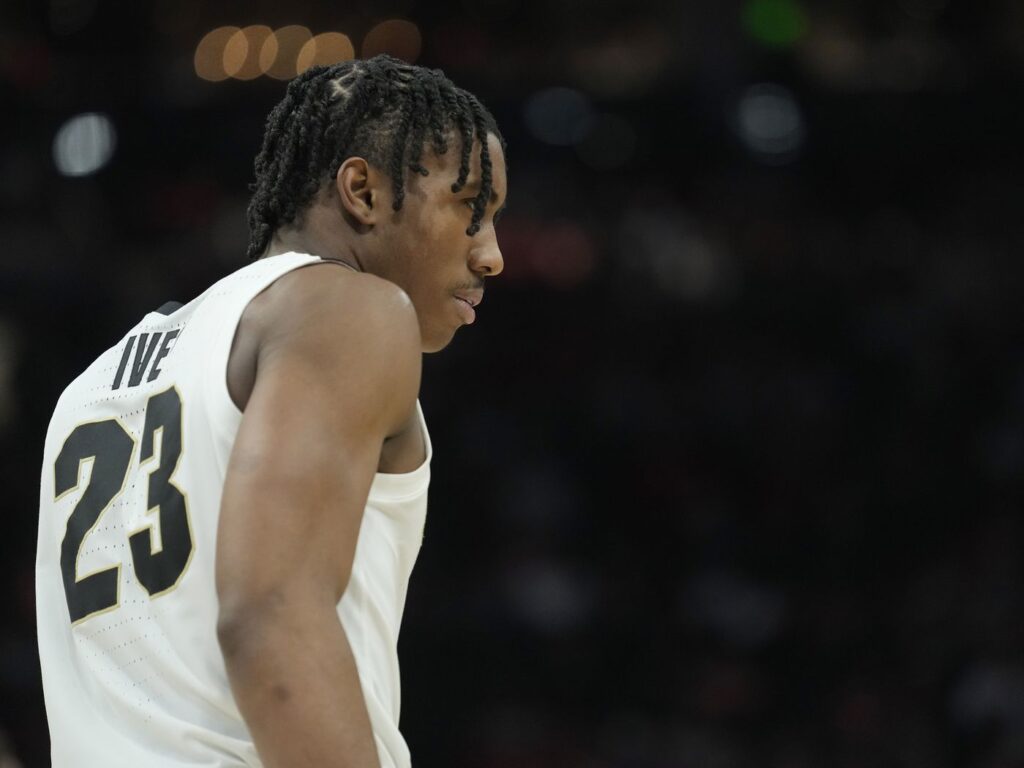 Where is Kevin Durant going to sign this summer? With his free agency pending, as well as the NBA trade deadline getting closer, the media has been rampant about speculation. Will he resign with Oklahoma City on a 1 year deal so that he can leave with Russel Westrbook together in a year and a half from now? Or does he want to wait and see if he can actually make it back to the NBA Finals this summer?

What about the obvious choice, Durant’s hometown the Washington Wizards? Upon taking a look at their roster one has to wonder if they have enough depth to give Durant enough of a supporting cast.

How about the New York Knicks? Durant is good friends with head coach Derek Fisher, and recently spoke lovingly about Kristaps Porzingis. Can the Knicks move enough pieces to make it happen? Maybe they need to wait a year when the salary cap goes higher?

How about the Houston Rockets? They are seemingly in the mix for every big free agent. But does Durant want to share the floor with the ball dominant James Harden? That hasnt’ worked out well for Ty Lawson. What about the Lakers? Maybe Durant goes with Westbrook in 1 year to revitalize the team. Or how about the Chicago Bulls? They are by far the most competitive team that will be pursuing him.

Or, is there one more team out there, but doesn’t exist. That is Durant’s first team, the Seattle Supersonics, who could come back as an expansion team. Listen to the pod to find out my prediction!