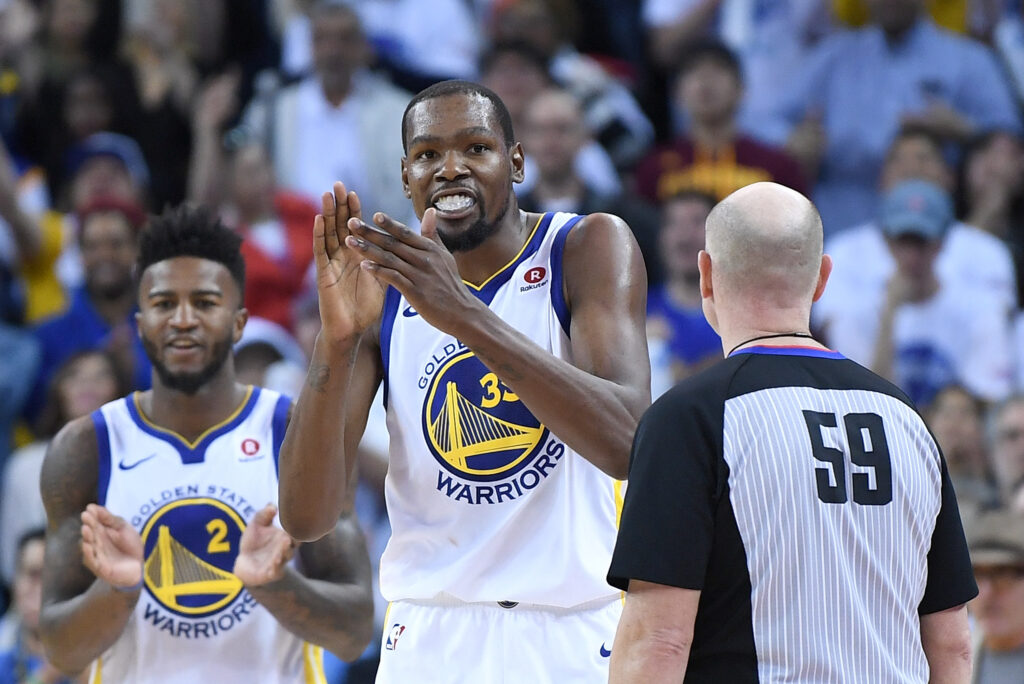 1) The Brooklyn Nets and mikhail prokhorov are interested in bringing in Danny Ferry to become their GM and lead their turnaround. How does this affect the John Calipari rumors? And is Ferry, an alleged racist, allowed back in the NBA?

2) Jerry Colangelo was famously brought back to the NBA to help the Sixers, reportedly with David Stern pulling the strings. How does this affect Sam Hinkie, the architect of the Sixers takedown, and who has final say over Sixers matters?

3) Derrick Rose comments on his future with Chicago. I explain why Bulls fans are fed up with Rose, and his recent turbulent history and unhelpful comments in past months.

4) John Wall, a max contract player, fired Dan Fegan and is joining Rich Paul of Klutch Sports. Why did Wall join LeBron’s agent? Is it because he thinks he deserves more All Star votes and a higher profile?

5) The Lakers will probably offer Demar Derozan a max contract deal for $25 mil a year. Is he worth it? Will the Raptors match it?